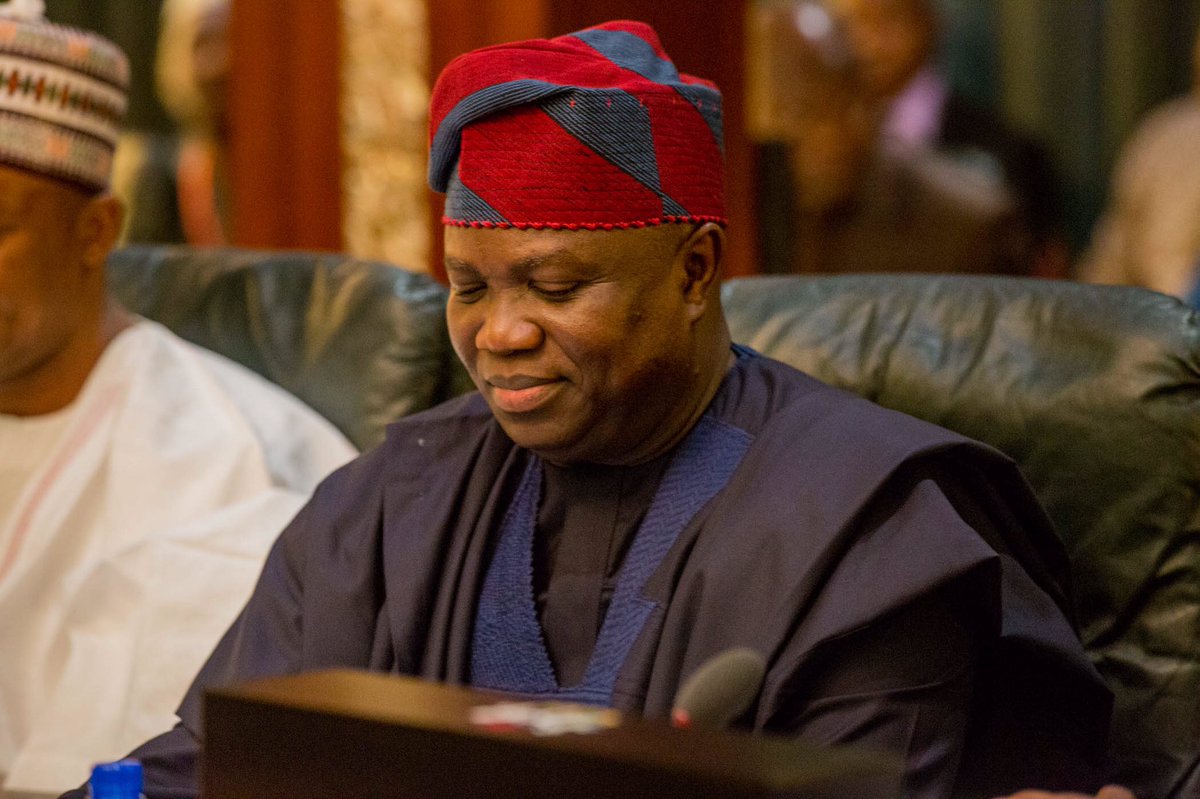 The Lagos State House of Assembly has summoned former Governor of the state, Akinwunmi Ambode, to appear before it on Wednesday, the Nation reports.

In an invite published in the newspaper, Ambode has been asked to appear before the Committee of the House by 1pm, to explain all he knows about some financial transactions that took place under his administration.

The invite was entitled: “Notice of summons: Mr Akinwunmi Ambode (the former Governor of Lagos State)” and was signed by the Clerk of the House, Mr. A. A. Sanni.

Ambode had shunned an an earlier summon by the House, when he alongside three of his Commissioners and Accountant-General of the State were invited.

The fresh notice states: “The Lagos State House of Assembly, pursuant to Section 129 (1)(c) of the 1999 Constitution of the Federal Republic of Nigeria (as amended) hereby summons His Excellency, Mr. Akinwunmi Ambode, the former Governor of Lagos State (May, 2015 – May, 2019) to appear before the Committee of the House on Wednesday, 30th October, 2019 at the Lateef Jakande Auditorium, Assembly Complex, Alausa, Ikeja by 1.00 p.m.”

If he appears on Wednesday, the former governor will be asked to clarify the following:

Unauthorised discounting of Promissory Note;
Purchase of 820 buses by your administration without due authorisation;
Misappropriation of Special Expenditure Funds;
Improper implementation of the Appropriation Law; and
Non-adherence to the Financial Regulations of the State.
The notice urged the former governor to provide the Committee with documents to justify that the transactions did not violate constitutional provisions.

It adds: “You are kindly requested to furnish the Committee with fifteen (15) copies each of all relevant document(s) relating to the issues raised through the Office of the Clerk of the House on or before Tuesday, 29th October, 2019.

“It is pertinent to state that your presence at the proposed meeting would give you the opportunity to shed light on issues that are material to the investigation.”