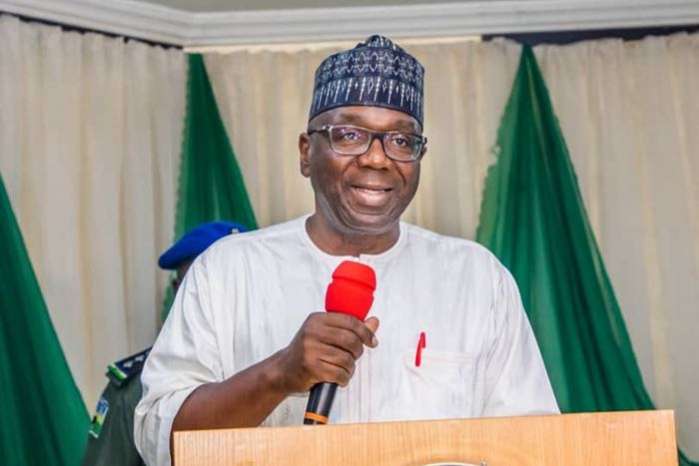 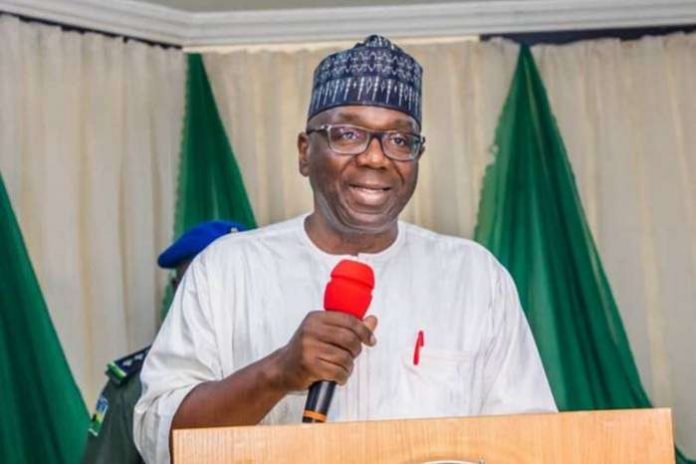 Governor AbdulRahman AbdulRazaq of Kwara has announced the immediate reopening of the 10 schools shut down over the hijab controversy.
The governor announced this in a statement from the Permanent Secretary, Ministry of Education and Human Capital Development, Kemi Adeosun.
According to the statement, the schools’ closure became necessary to forestall security breaches that may affect lives and properties.
It added, “The government is convinced that its policy to allow willing Muslim schoolgirls to wear their hijab in public schools will lead to sustainable peace and communal harmony anchored on mutual respect and understanding.
“This path to mutual respect, understanding, and peace with regards to hijab had long been adopted in northern Nigeria and many states in the Southwest such as Lagos, Osun, Ekiti, and Oyo states.”
The schools were closed on February 19 over the use of hijab in schools partly controlled by churches.
The government set up a committee to find a solution to the dispute and announced that the schools would resume on March 8 with Muslim female students to use hijab.
The government, however, rescinded its decision to reopen the schools over safety concerns as some church leaders kicked against the decision.
“There will be zero tolerance for violations of anyone’s fundamental human rights under their watch,” the statement warned.
The affected schools included C&S College, Sabo-Oke, St. Anthony’s Secondary school, Offa Road, ECWA School, Oja Iya, Surulere Baptist Secondary School, and Bishop Smith Secondary School, Agba Dam.
The others are CAC Secondary School, Asa Dam Road, St. Barnabas Secondary School, Sabo-Oke, St. John School Maraba, St. Williams Secondary School, Taiwo Isale, and St. James Secondary School, Maraba.