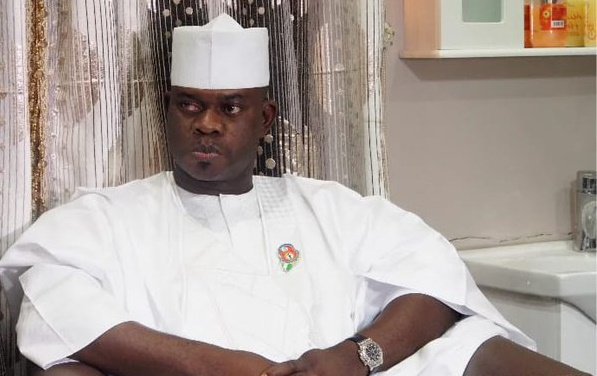 Late Prince Abubakar Audu’s son, Mona Mustapha Audu, has thrown his hat into the ring for the November gubernatorial election in Kogi State, pledging that he would sustain the political ideals of his father which focused on infrastructural and human capital development.

Speaking in Abuja on Wednesday on his ambition to govern Kogi State, Audu, who is contesting the governorship under the platform of the ruling All Progressives Congress (APC), stated that poverty and underdevelopment have become a brand in Kogi State for almost four years.

According to him, his father has always been prudent with the state resources hence was able to address poverty and underdevelopment, adding that he would toe the same path.

“I am in politics to address the challenges of poverty and underdevelopment.

“Today, workers are owed several months of salaries; some are committing suicide, children are out of school.

“There is gross infrastructural decay, there is poverty everywhere. This shouldn’t be because of the abundant human and natural resources available in our state.

“Some of us have taken up the challenge to get Kogi State working again. We are going to restore the pride of our people.

“We want to provide qualitative healthcare system, quality education and develop other critical infrastructure for the comfort of our people. That is why we have come; I will build on the legacies of my late father,” he insisted.