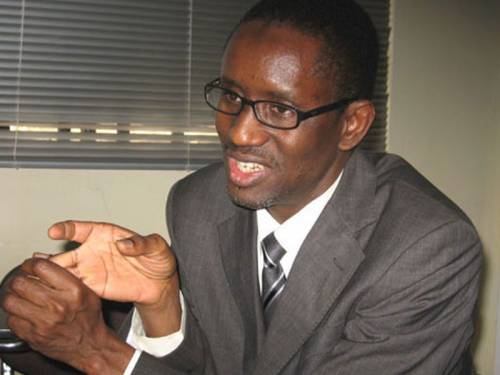 Hours after his campaign organisation stated that he had withdrawn from the race, Mallam Nuhu Ribadu has indicated interest to participate in the rescheduled Adamawa All Progressives Congress (APC) governorship primary election.

Salihu Bawuro, Director-General of the Ribadu Campaign Organisation, made the announcement at a news conference in Yola, the Adamawa State capital, on Monday.

The state APC governorship primary has been rescheduled for Thursday, October 4, 2018.

Ribadu had earlier withdrawn from participating in the primary election on Sunday, citing irregularities.

According to NAN, Bawuro said the campaign organisation was satisfied with the decision taken by the party’s national headquarters on the cancellation and rescheduling of the governorship primaries in the state.

He said: “Now that the national headquarters had intervened to correct the abnormalities surrounding the Sunday’s unsuccessful primaries, Malam Nuhu Ribadu will be in full contest now that it is the direct primaries.”