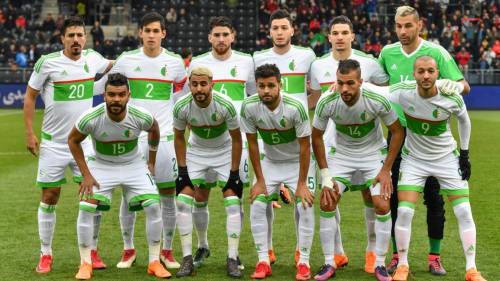 The 32nd edition of the Total African Cup of Nations, which will kick-off on the 21st of June has a total of six groups; A, B, C, D, E, and F. The SaharaReporters Sport team brings you group review and what to expect from each team.

The third group in the tournament for the 32nd edition of the Total African Cup of Nations, Group C, have Algeria, Kenya, Senegal, and Tanzania.

The Algerian team only won the AFCON once against Nigeria in 1990 where they were the host country, and have only reached the finals twice.

Currently ranked 68 in FIFA World ranking, The Greens were knocked out of the AFON 2017 at the group stage.

Fortified with star players like Riyad Mahrez, Islam Slimani, Algeria is currently on a fine run of play with six matches unbeaten streak.

The players would hope to continue their fine run when they meet Kenya on the 23rd of June 2019 as they begin their campaign at the AFCON 2019.

Coach Djamel Belmadi will be hoping to manage the Algerian players to replicate the victory of 1990 Nations Cup when Algeria last lifted the tournament. 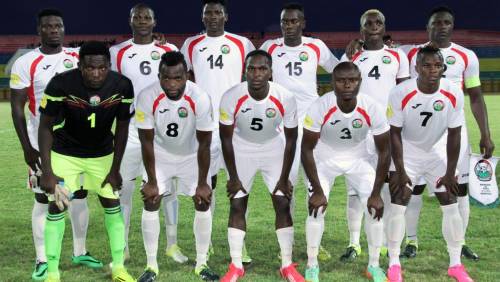 The Harambee Star of Kenya, as they are popularly called, is placed 105 in the FIFA world ranking.

Mostly known for being marathon winners, Kenyans would be looking to break the jinx as they lock horns with Algeria, Senegal and Tanzania. 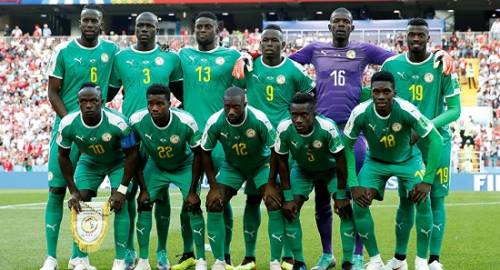 The Lions of Teranga, lost to Cameroon on penalties at the AFCON 2002, the match that happens to be their best outing at any AFCON tournament. The 2002 Senegal golden generation, which also reached the Quarter Final of the 2002 World Cup, was blessed with players like Aliou Cissé, Malick Diop, Papa Bouba Diop, El-Hadji Diouf, Amara Traoré, Henri Camara and Souleymane Camara.

Currently ranked 1st in Africa and 22 in the world, Senegal is yet to taste defeat in the seven matches they have played in 2019.

Senegal, tipped to finish as top of the group, would be looking to go all the way and lift the trophy. 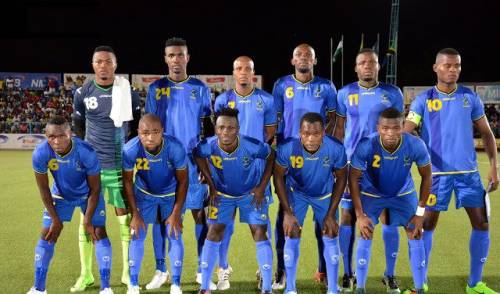 Located in East Africa, Tanzania is currently ranked 131 according to the FIFA world ranking.

Emmanuel Amunike, a Nigerian ex-player took over the managing of the team and qualified it for the first ever Nations Cup.

On its way to AFCON, Tanzania won two, lost two and drew two of its qualifier matches.