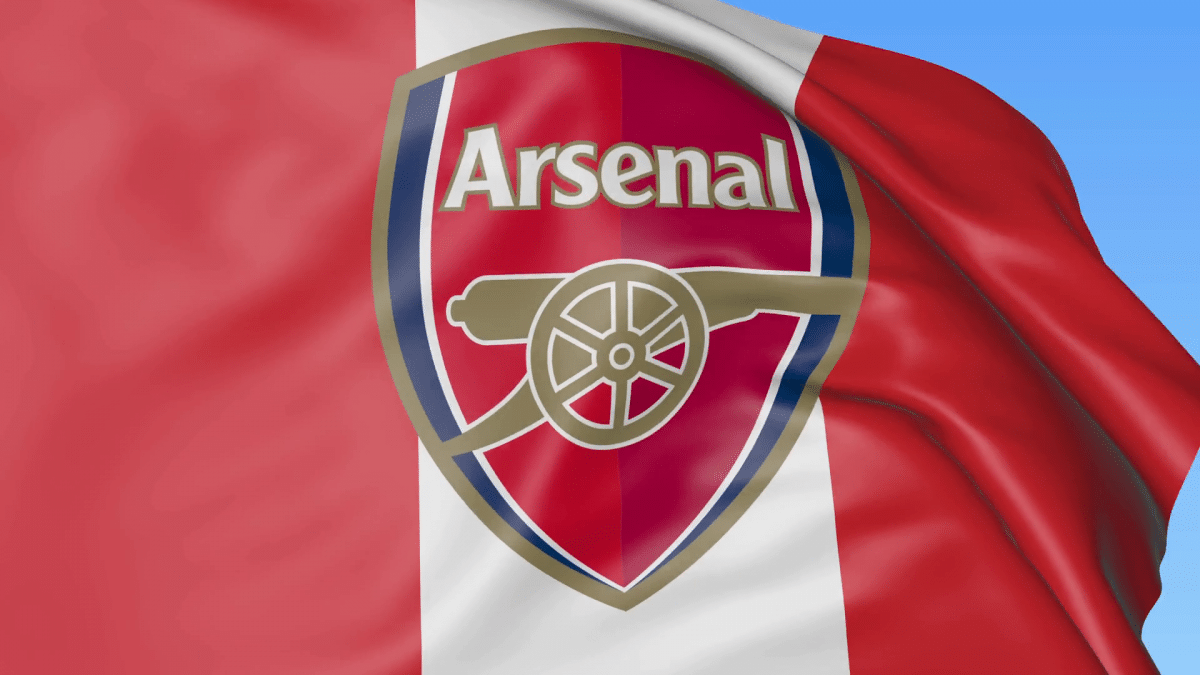 Arsenal have been handed a boost ahead of Thursday’s Europa League quarter-final against Slavia Prague, as Bukayo Saka, Emile Smith Rowe and Granit Xhaka all trained on Tuesday.

The trio sat out during the 3-0 thrashing against Liverpool on Saturday.

Xhaka’s absence was due to illness, while Smith Rowe and Saka were nursing hip and hamstring issues respectively.

Manager Mikel Arteta will be keen to welcome them back for the first leg against Slavia Prague at the Emirates Stadium.

The Gunners will train again late on Wednesday afternoon and a final decision on who can be involved.

Arteta will definitely be without David Luiz for the tie, with the defender undergoing surgery at the weekend to solve a knee issue.

Left-back Kieran Tierney is also expected to miss the encounter, after injuring his knee against Liverpool on Saturday.