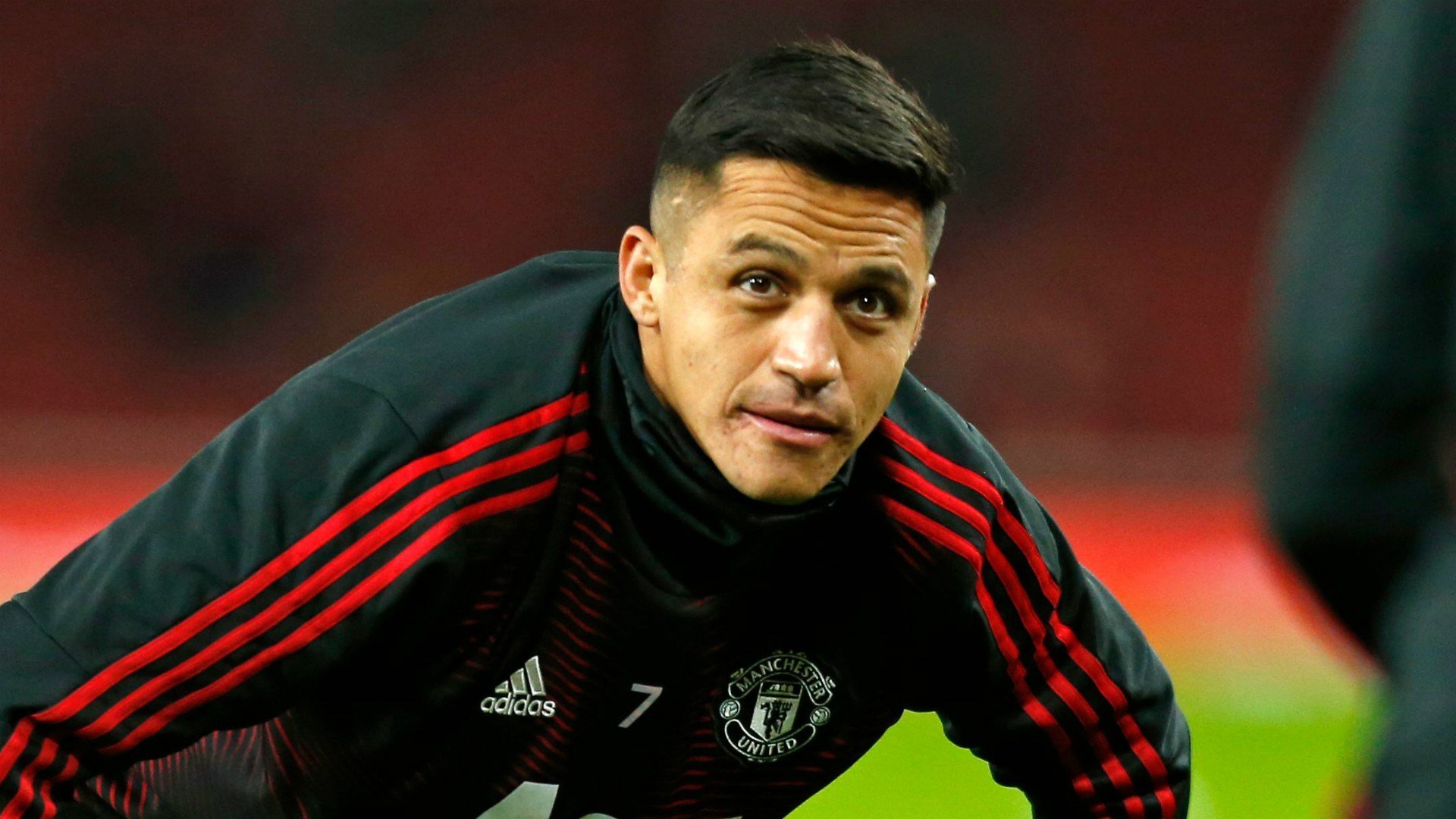 Manchester United forward, Alexis Sanchez, could become an Inter Milan player in the next 24 hours, according to the Daily Mail.

The Chilean is keen to move to Inter and has received permission from United. to speak to the Italian giants and manager Antonio Conte.

Inter want to bring the forward to the San Siro on an initial 12-month loan deal, paying €5million (£4.5m) upfront.

They would then pay United a further €18m (£16.5m) at the end of a second season-long loan spell.

United want to receive €25m (£22m) for Sanchez upfront instead and are not keen on accepting the lower figure being offered by Inter.

There should be no difficulty in Inter agreeing personal terms with Sanchez though, as he is willing to take a pay cut on his £500,000-a-week pay packet.