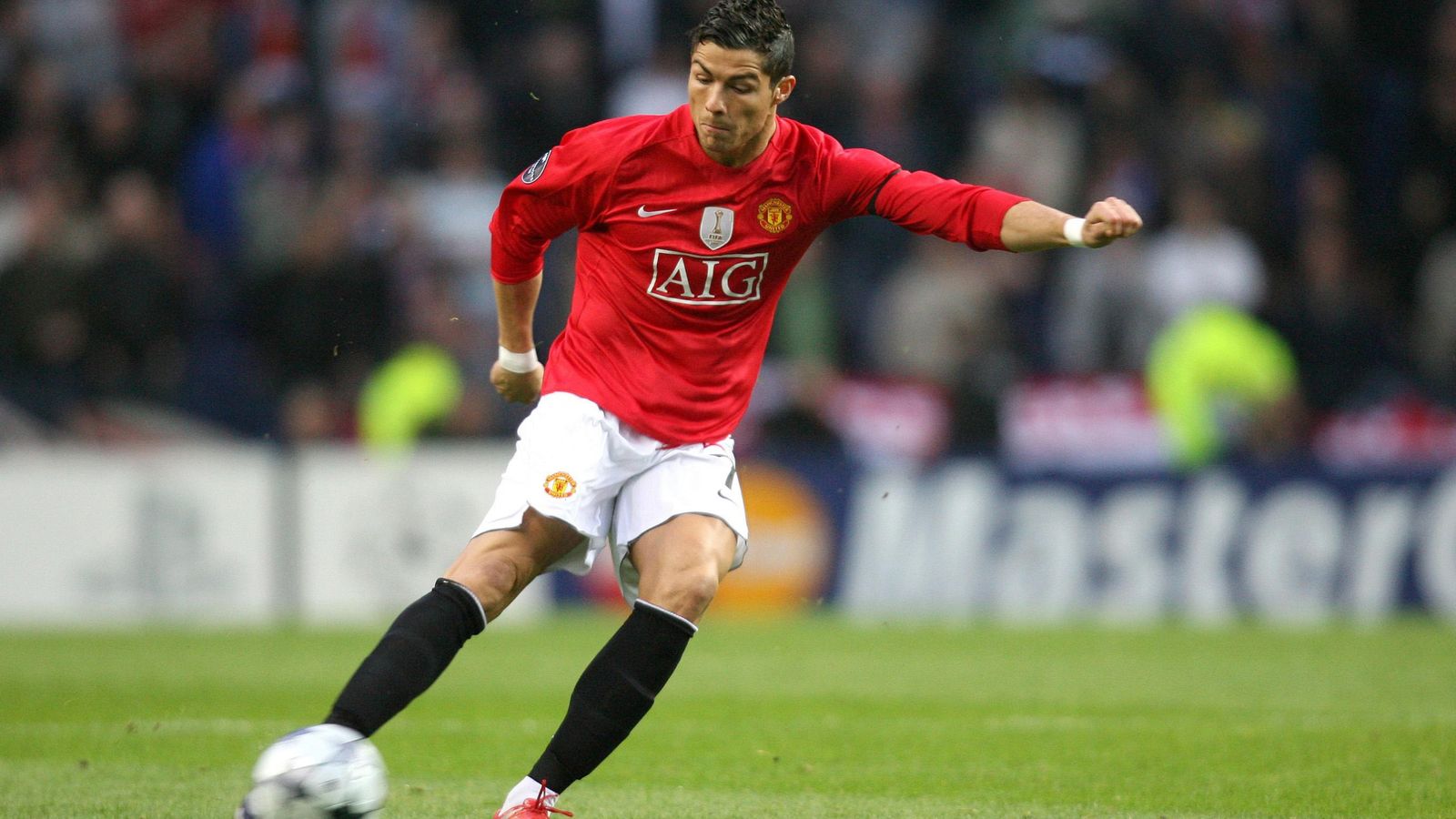 Cristiano Ronaldo has signed a two-year contract to return to Manchester United.
The English club reached an agreement to transfer him from Juventus for an initial €15m (£12.86m), which could later be increased by €8m (£6.86m).
“Manchester United is a club that has always had a special place in my heart, and I have been overwhelmed by all the messages I have received since the announcement on Friday,” Ronaldo said.
“I cannot wait to play at Old Trafford in front of a full stadium and see all the fans again.”
He said he looks forward to joining the team after the international games and hopes they have a very successful season ahead.
Ronaldo’s contract has the option of a third year if international clearance is granted.
Juventus said the initial fee will be paid over five years and might be increased “upon achievement of specific performance objectives” during the contract.

United had announced plans last Friday to bring the Portuguese striker back to the club, subject to the agreement of personal terms, a medical exam and a visa.
Ronaldo first signed for the Red Devils in 2003 from Sporting Lisbon, in Portugal, at the age of 18.
He left the Manchester club for Real Madrid in 2009, after scoring 118 goals in 292 appearances and winning three league titles and a Champions League.
Ronaldo then spent nine years with Real, during which he became the LaLiga outfit’s all-time top scorer.
He tasted Champions League glory another four times before moving to Juventus in 2018.
The footballer was joint top scorer at this summer’s Euros with five goals.