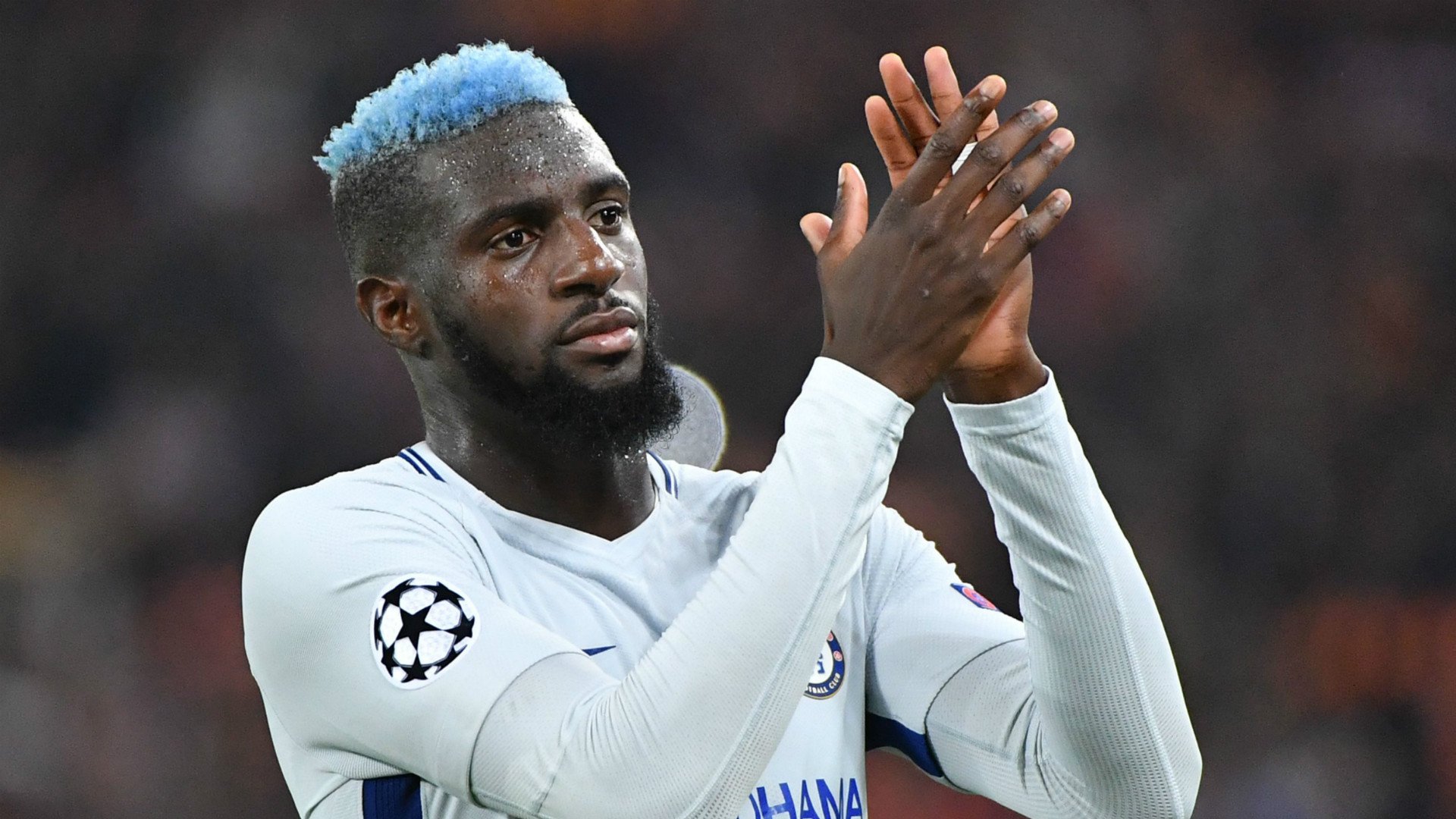 Chelsea midfielder, Tiemoue Bakayoko, is set to leave the club before the European transfer window shuts down on September 2 after agreeing on personal terms with Monaco.

According to Express UK, Bakayoko will join the Ligue 1 side on a season-long loan deal that can be made permanent for £32million next summer.

DAILY POST had reported that Bakayoko is set to leave Chelsea for a return to Monaco, his former club.

Monaco want to take their former player back on loan after the 25-year-old failed to meet the expectations at Stamford Bridge.

The Frenchman has been deemed surplus to requirements by the Blues hierarchy.

He joined Chelsea from Monaco for £40million in July 2017.