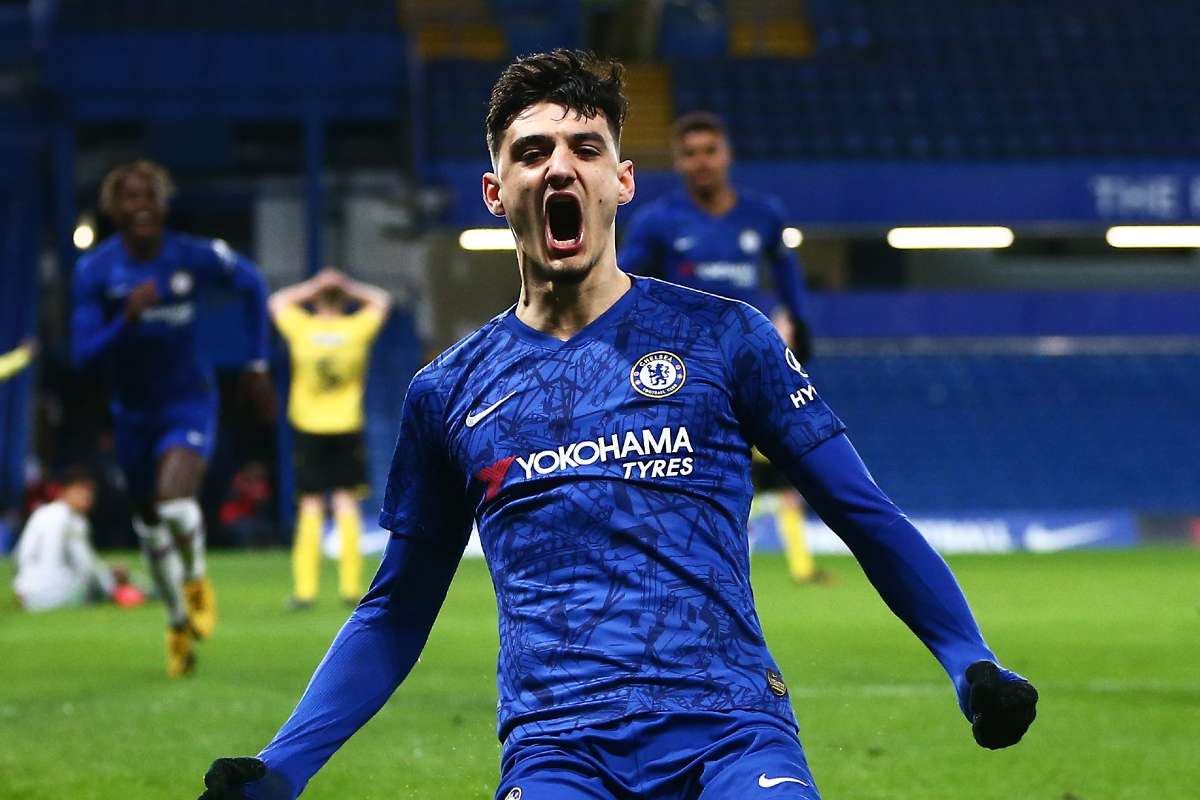 Chelsea have confirmed a new long-term deal for 20-year-old striker, Armando Broja.
The new deal will see Broja remain at Chelsea until 2026.
Chelsea disclosed this in a statement via their website on Sunday.
The statement read, “Armando Broja has signed a new long-term contract at Chelsea FC that commits him to Stamford Bridge until at least the summer of 2026.
“The young striker, who will turn 20 in September, spent last season on loan in the Eredivisie with Vitesse Arnhem, where he made 34 appearances.”
Reacting, Broja said: “I’m really excited to be signing a new contract with Chelsea.
“Having come through the Academy here it was a special moment for me to make my first-team debut last year, before gaining further experience on loan at Vitesse last season.
“I want to build on these foundations and I’m really looking forward to progressing and making an impact.”