He said the duo met on the sideline of the Organization of Islamic Cooperation, OIC, summit 2019.

Meanwhile, Buhari will host leaders of Lake Basin Commission in an informal summit on the side lines of Democracy Day and Second Term inauguration celebrations on June 12, 2019, in Abuja. 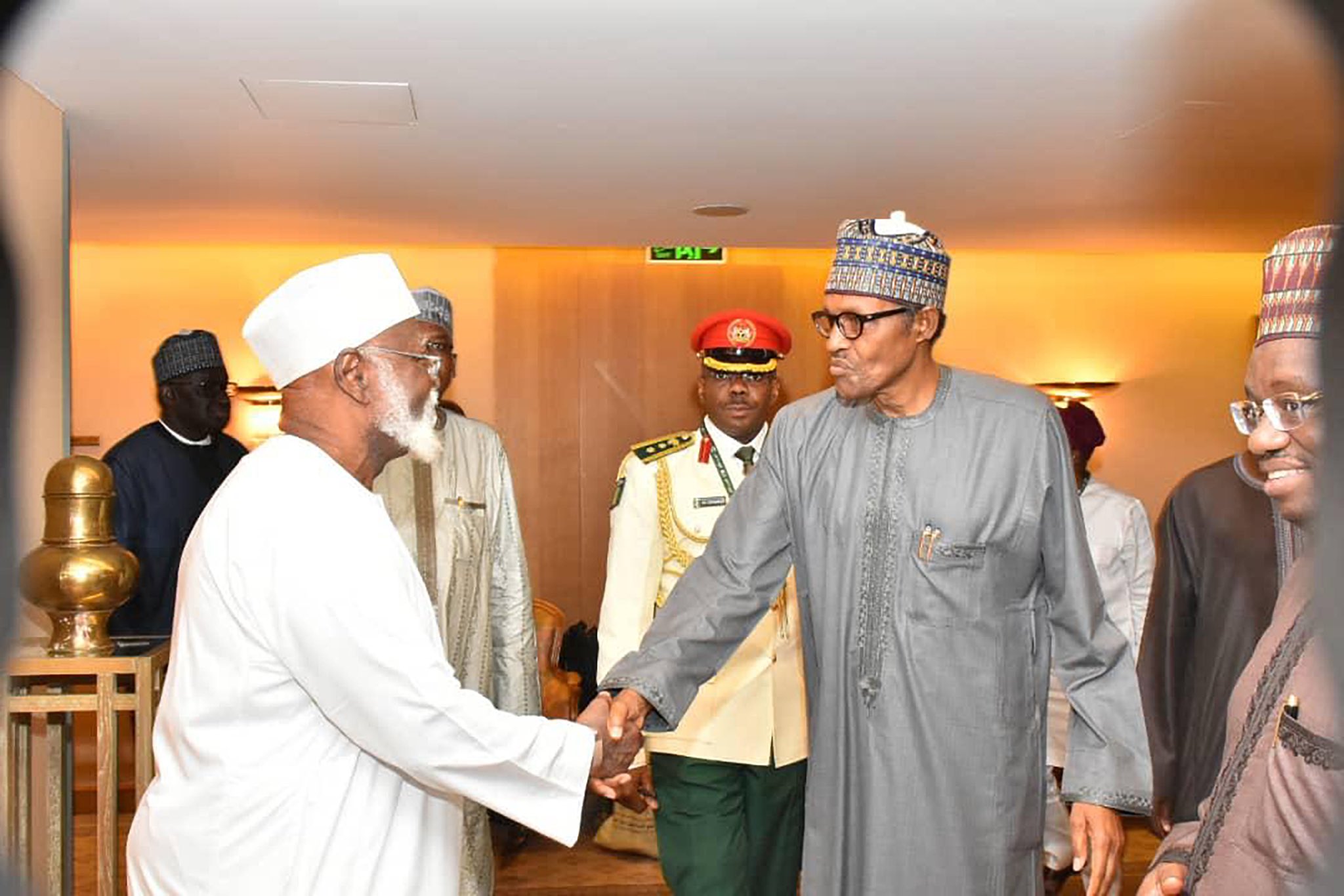 His spokesman, Garba Shehu, in a statement on Saturday, said the meeting will focus on bringing up new strategies to end the menace of Boko Haram in the Lake Chad region.

It said at a bilateral meeting with President Idris Deby Itno of Chad Republic in Makkah, Saudi Arabia, where both leaders are attending the OIC, summit, Buhari said it was time for “a new way forward that completely removes the threat of terrorism from Lake Chad sub-region.”

The President said since elections were over, he would have more time to pursue the threat of terrorism with “full force’’. 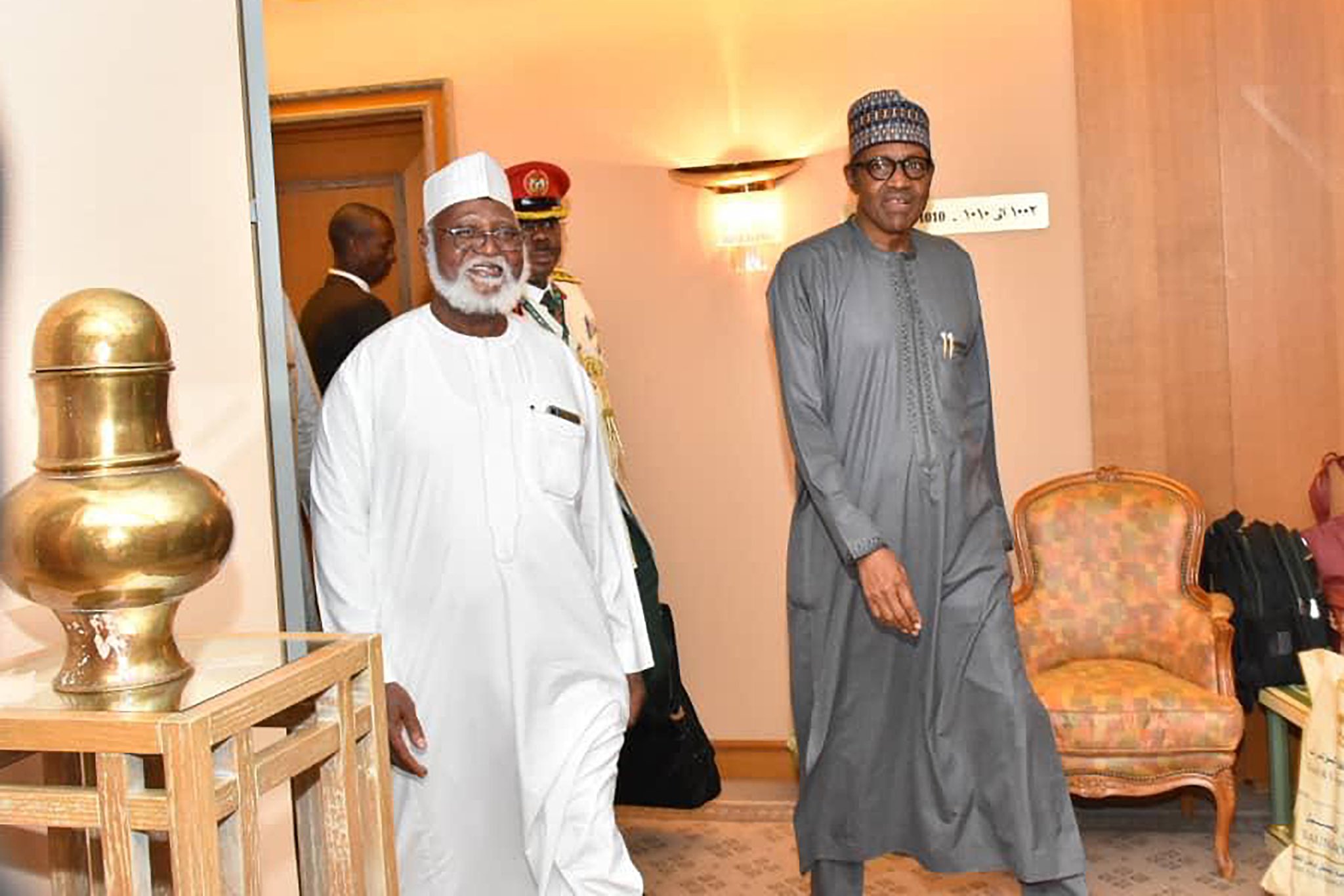 The Nigerian and Chadian leaders agreed on the need for sub-regional leaders to sit down and agree on changing the strategy “for a more sustained operation, which will continue until the threat is brought to a permanent end.’’

Buhari and President Deby Itno also discussed the challenge posed by rainy season to military operations against terrorism, agreeing to urgently review strategies that will bolster onslaught against insurgents. 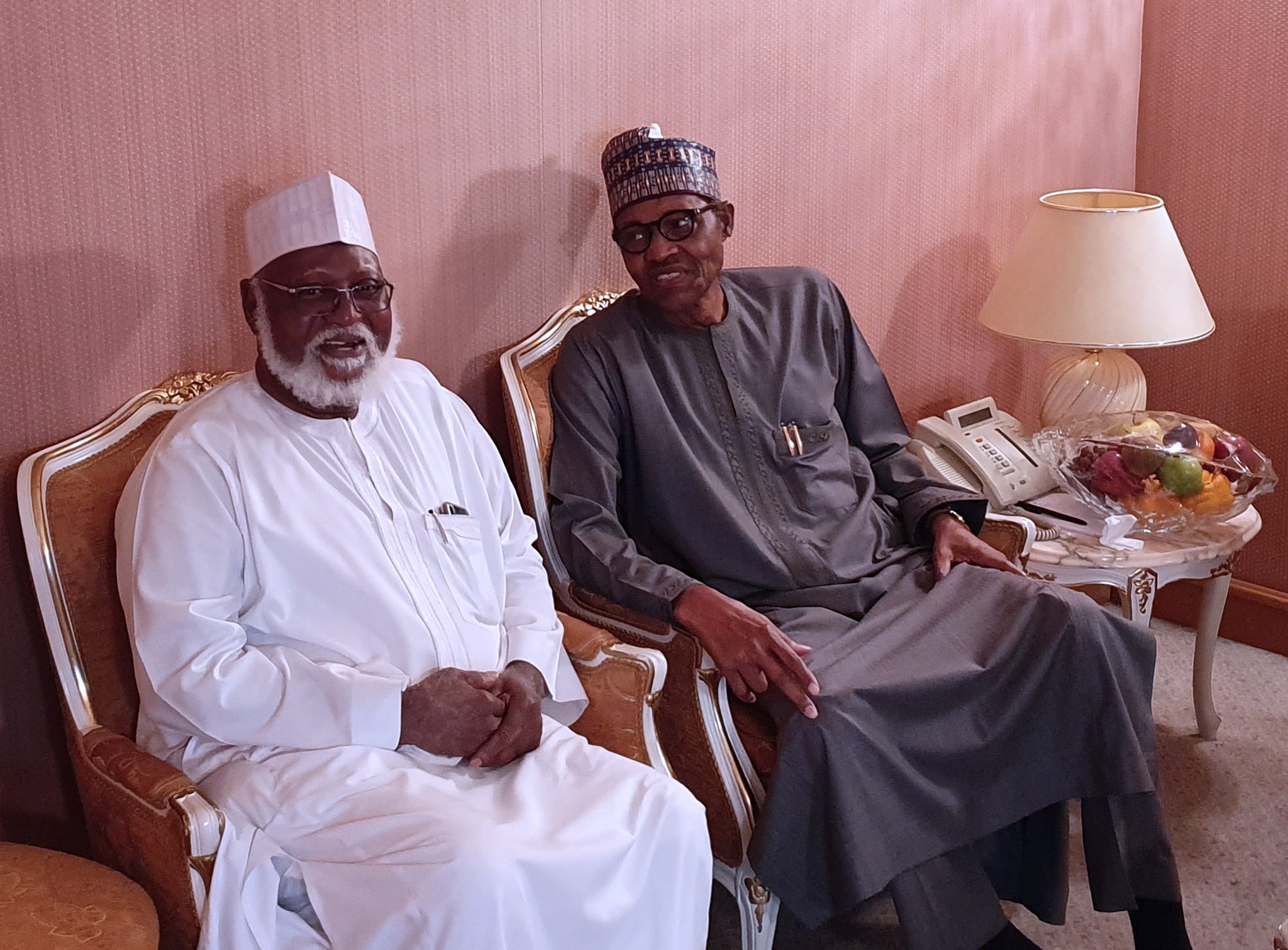 The two leaders also talked about how the meeting in Abuja will respond to infiltration of displaced elements of the Daesh, an acronym for ISIL’s Arabic name, al-Dawlah al-Islamīyah fī l-ʻIrāq wa-sh-Shām, through Libya into the Lake Chad area.