by Khad Muhammed
January 8, 2021
WhatsApp
Facebook
Twitter
US President-Elect Joe Biden said there was no question that Black Lives Matter protesters would have been treated differently to the “mob of thugs” who stormed the US Capitol. 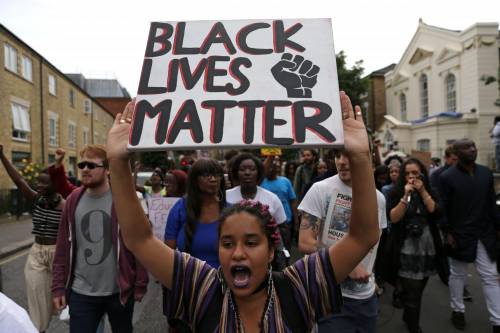 He said: “No one can tell me if it had been a group of Black Lives Matter protesting yesterday, they wouldn’t have been treated very, very differently than the mob of thugs who stormed the Capitol.

Similarly, American comedian and actor, Kevin Hart, had reacted to the Capitol Building invasion in Washington DC by Pro-Trump supporters, saying if those who invaded the Capitol building were black, they would have all been shot dead.

Describing it as two different scenes in America, the comedian accused security operatives of not using force when they should.

He added that the way the situation was handled was disrespectful to people of colour.