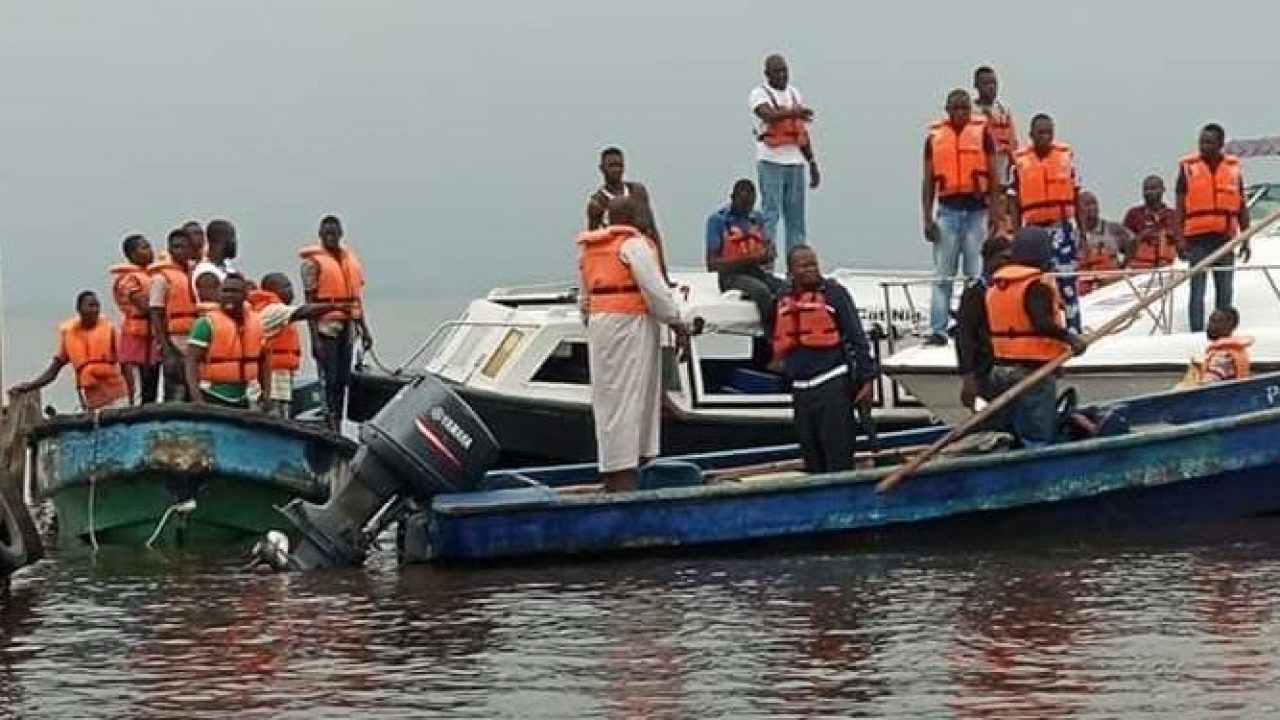 A boat conveying journalists across flooded parts of Sampou community on Nun River in Kolokuma Opokuma Local Government Area of Bayelsa State capsized and threw the four occupants into the water.

The News Agency of Nigeria (NAN) reports that the boat was carrying four journalists covering the governorship elections, including its correspondent.

The journalists were returning from the polling station when the incident happened and left the victims submerged but the timely intervention of sympathisers rescued the journalists whose mobile phones, cameras and recorders were drenched.

A stretch of about 200 metres along the road, leading to polling unit 4, Ward 6, where the candidate of the Peoples Democratic Party (PDP) Sen. Douye Diri voted was flooded, compelling the journalists to resort to local canoes to cross.

The flood had delayed the setup of polling stations across the flooded community to about 10.16 a.m, two hours behind schedule.

The flood submerged many parts of Amasoma, Yenagoa and parts of Sagbama, a development that displaced polling stations.

Diri who voted at about 10.35 a.m. observed that the elections were peaceful in his area but regretted that he got reports of electoral fraud, violence in Nembe, Opolo and Enewari and other parts of the state.