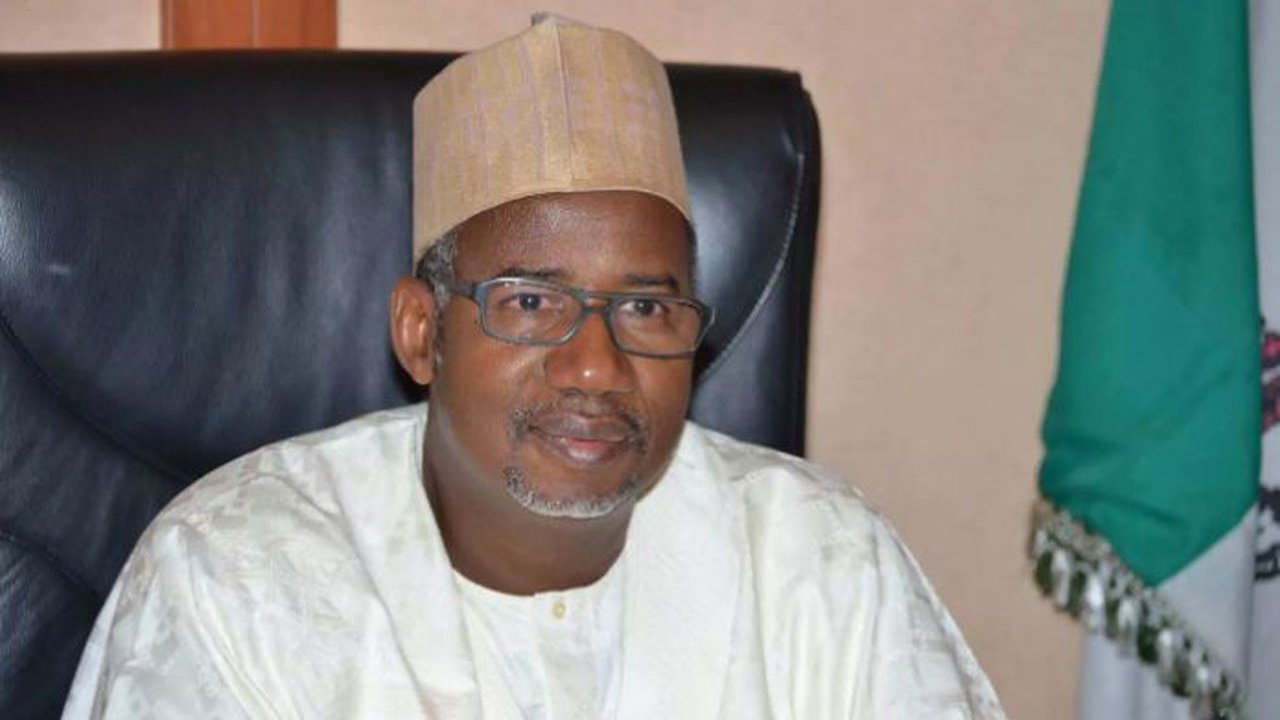 Shittu was appointed along with four other Special Advisers on August 17, 2019, and was sworn-in two days later.

Shittu’s sack was made known in a press statement signed and made available by the governor’s spokesman, Dr. Ladan Salihu, on Friday.

Salihu, who did not give reasons for the sack, said the disengagement was ‘with immediate effect.’

According to him, “the governor thanked the former Special Adviser for his contributions towards the development of the state and wished him success in his future endeavors.”