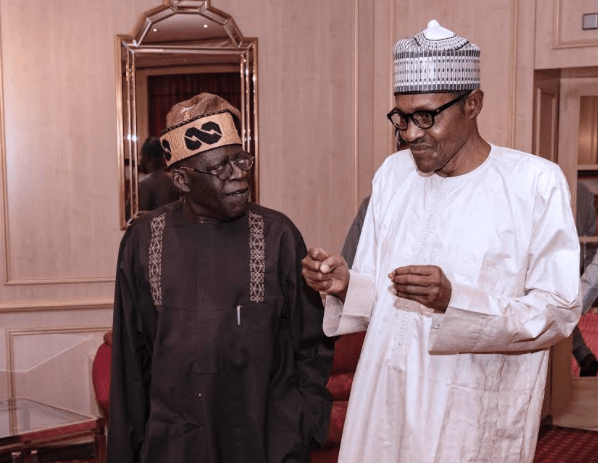 President Muhammadu Buhari and National leader of the APC, Asiwaju Bola Ahmed Tinubu have on Saturday at the Arewa House Kaduna, extolled the virtues of the late Premier of Northern Nigeria, Sir Ahmadu Bello who was described as
a visionary and transformational leader.

President Buhari, represented by his Chief of Staff, Prof. Ibrahim Gambari during the Arewa House Annual Lecture, said late Ahmadu Bello was an institutional leader per excellence who worked across ethnic and religious lines to build bridges.

Asiwaju who was chairman of the occasion said in his remarks that contributions made by the Sardauna can never be overstated.

While commending the Arewa House for their effort in promoting informed discussion, the former governor of Lagos state recalled that Sardauna had worked with other shining light of histories such as the Sage, Chief Obafemi Awolowo and Dr Nnamdi Azikiwe who laid the foundation of the nation destined to be the leader in Africa and a model for black men.

“For a nation to know where is it going, it must, first of all, know where it was coming from,” he said.

He commended President Buhari for steering the ship of the Nigerian state through the pandemic and urged the Federal Government to provide a job for the youths, which is the key to restiveness.

The annual lecture with the theme,” Reduction of cost of governance for inclusive growth “, was delivered by the Governor of Plateau state and Chairman of Northern Governors’ Forum, Rt.Hon Simon Bako Lalong.

The occasion was attended by the governors of Jigawa, Kebbi, Kwara, the deputy governor of Kaduna state and some of her colleagues, Senator Rabiu Kwankwaso, the CG of Customs, Col. Hameed Ali ( retd), the Shehu of Borno, Senator Abu Ibrahim, Hon.Faleke,ex EFCC boss Nuhu Ribadu,among others.