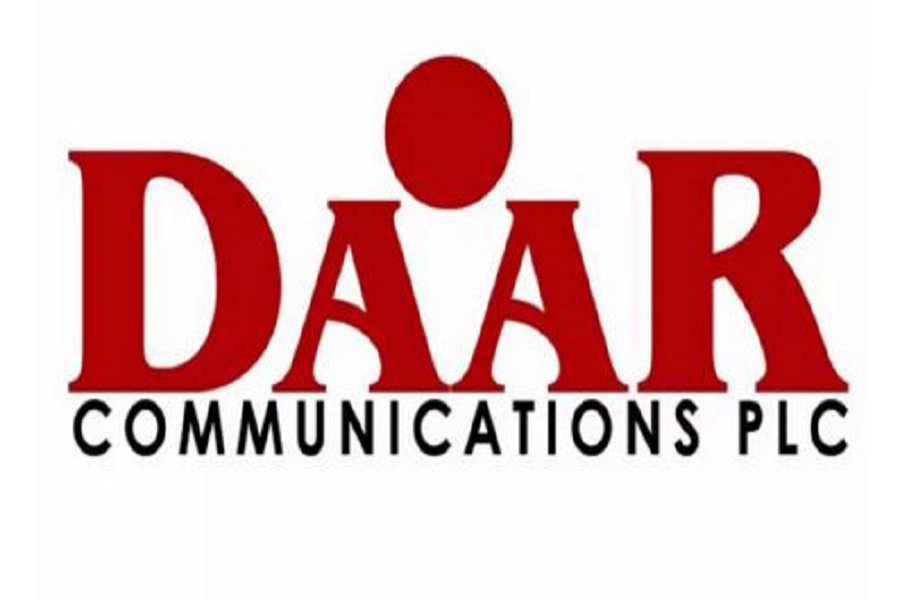 Justice Inyang Ekwo of the Federal High Court Abuja on Thursday granted DAAR Communications Plc and the National Broadcasting Commission (NBC) leave to settle their dispute out of court.

DAAR Communications, owners of AIT and RayPower FM, had prayed the court to restrain the NBC from interfering in its operations pending the determination of the motion on interlocutory injunctions filed in court.

Raymond Dokpesi, founder of DAAR Communications Plc, filed the motion after the NBC suspended the operating licences of its Africa Independent Television (AIT) and RayPower FM.

The judge granted the leave for the out of court settlement after Mr Maliki Sylvanus, holding brief for Chief Mike Ozekhome, SAN, counsel to Dokpesi, made an oral application.

The matter was slated for hearing before Sylvanus informed the court that parties in the proceedings were engaged in talks with the aim of amicably settling the matter out of court.

He said in view of this, he called on the court to avail them with a date for parties to report the settlement to the court.

The defence counsel, in the matter, did not raise any objection to the application for settlement.

Justice Ekwo then adjourned until June 26 for report on settlement, NAN reports.

Recall that the NBC had on June 6 suspended the operating licences of DAAR Communications Plc until further notice.

Modibbo Kawu, director-general of NBC, announced the shut down while addressing newsmen in Abuja.

He said the action was taken due to the failure of the stations to abide by the broadcasting code.

“Today , June 6, AIT/Rapower embarked on use of inflammatory, divisive, inciting broadcasts, and media propaganda against the government and, the NBC for performing its statutory functions of regulating the broadcast industry in Nigeria.

“Consequently, after several meetings with management of Daar Communications Plc and many letters of warning.

”The NBC, today took a decision to suspend the licence of Daar Communications Plc for failure to abide by the Commission’s directives, the provisions of the NBC Act Cap N11. The SHUT DOWN order is until further notice,” he said.