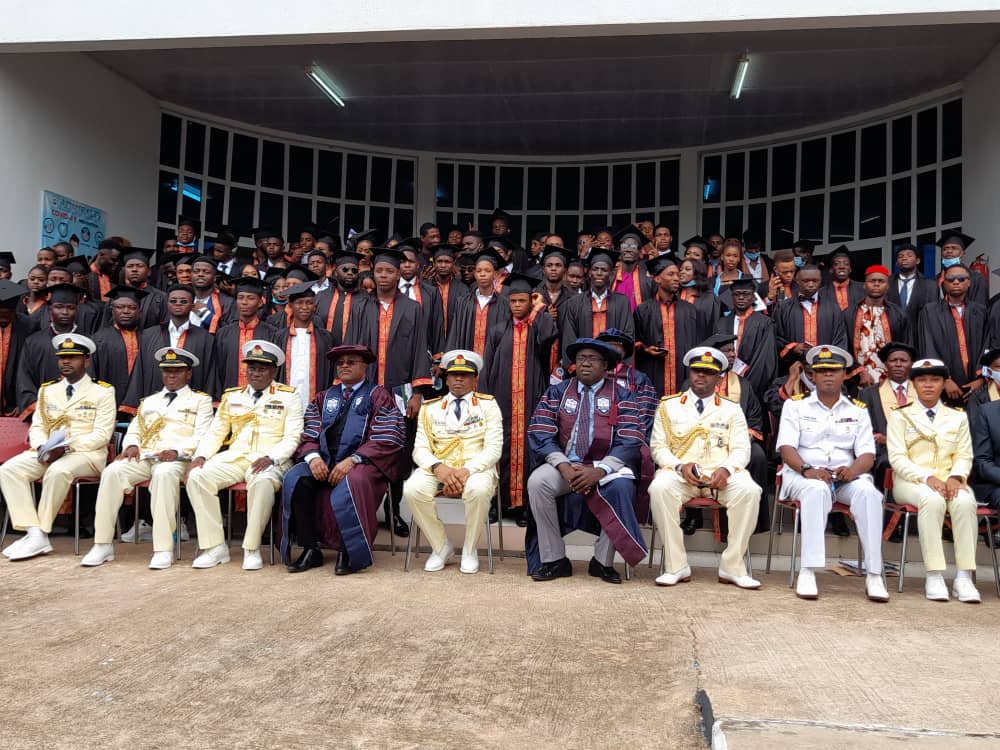 THE Federal Government has given full operational licence to Admiralty University of Nigeria, ADUN, Ibusa, Delta State as the University matriculates 122 students.

The Vice-Chancellor of the University, Prof Paul Omaji, who disclosed weekend during the institution’s 3rd matriculation ceremony, said the operational license was signed by NUC Executive Secretary, Prof Abubakar Rasheed and the Minister of Education, Mallam Adamu Adamu.

He said the licence represents the Federal Government’s affirmation of the greatness that could be seen in the institution after pointing out its areas of needs and improvement.

Omaji said the world over, matriculation was a significant ceremony in the academia, the first major right of passage for those who are freshly enrolled into a degree course of study, saying; “by taking an oath of commitment during the ceremony, those students become inducted into the university”

While saying that they were now bonafide members of the university community, he said their membership again entitled them to the rights, privileges and responsibilities that come along with the induction.

He said Navy’s foresight of establishing the institution was worthy of commendation and celebration, adding that it has created university education opportunity for those matriculated and also attest to the resilience of the Navy’s commitment towards the product of its foresight.

Omaji said; “the strategic goal is for you to graduate at the end of your study and as a luminary leader capable of making notably and positive impact which should help your world to, as ADUN mission states, ‘surmount the myriads of challenges facing humanity.”

In his remarks, the Chief of Naval Staff, Vice Admiral Awwal Gambo, said the 122 matriculating students have exclusive access to the infinite goodness of the university environment, saying their matriculation symbolizes the beginning of a profound life-long journey of personal growth as well as academic professional grooming in a stimulating and adaptive environment.