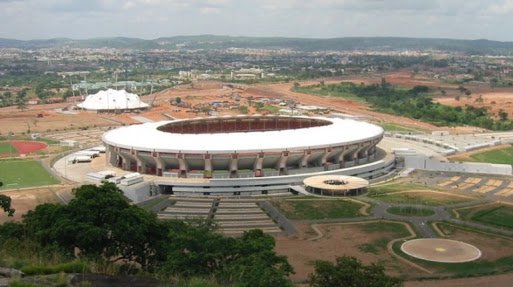 The Federal Ministry of Youth and Sports has announced that the Abuja National Stadium as from next week would be closed.

The ministry’s Permanent Secretary, Olusade Adesola, told newsmen in Abuja that the closure would help them put the stadium in a proper shape for the 2018 National Sports Festival (NSF).

Adesola said the closure was to ensure the proper cleaning and rehabilitation of the stadium.

“By the second week of November, we will close down the National Stadium and stop the usage of its facilities by the public to prepare the stadium for the festival.

“Even though we have already commenced its restructuring and cleaning, but we need to shut down the place to ensure proper work,’’ the Permanent Secretary said.

Also Speaking on the 2018 NSF, Adesola said 17,623 athletes and officials from 36 states and the FCT had so far registered for the 2018 edition slated for December.

“We are on course and all necessary arrangements have been put in place ahead of the festival.

“We are constantly in talks with the Minister of the host FCT, Muhammed Bello, and he has assured us that all necessary arrangements are on course,’’ the Permanent Secretary said.