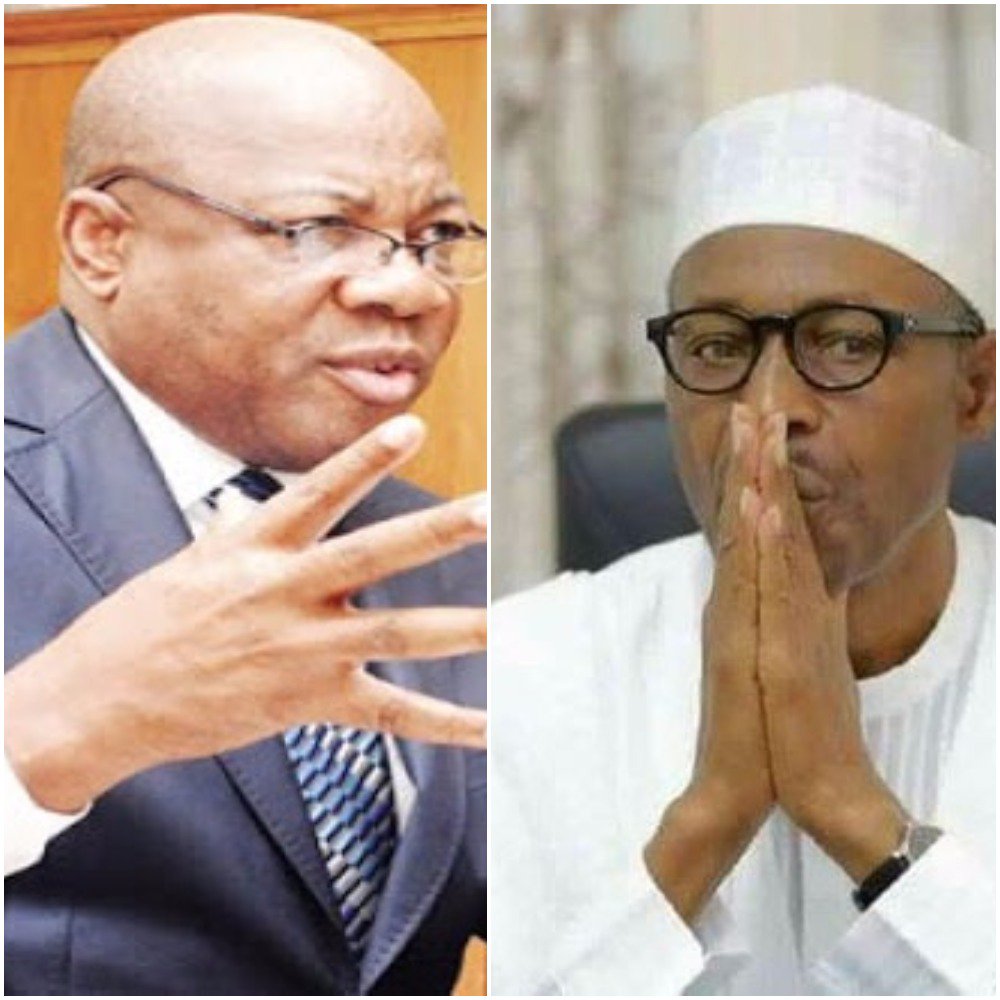 Senior Advocate of Nigeria, Olisa Agbakoba SAN, has said the President Muhammadu Buhari does not deserve South-East votes because he has not done much for the geopolitical zone.

He stated this yesterday in a statement issued to journalists in reaction to Vice-President Yemi Osinbajo’s appeal to the Southwest to vote Buhari in 2019 to secure a Yoruba presidency in 2023.

According to Agbakoba, the VP was only making efforts to deliver his zone to APC, which in turn favours him.

He added that it is for the Southwest people to decide what they want.

Nevertheless, he advised the South-East to vote for Atiku.

“PDP may not be a better party but the vice presidency and promise of restructuring are major attractions,’’ he said.