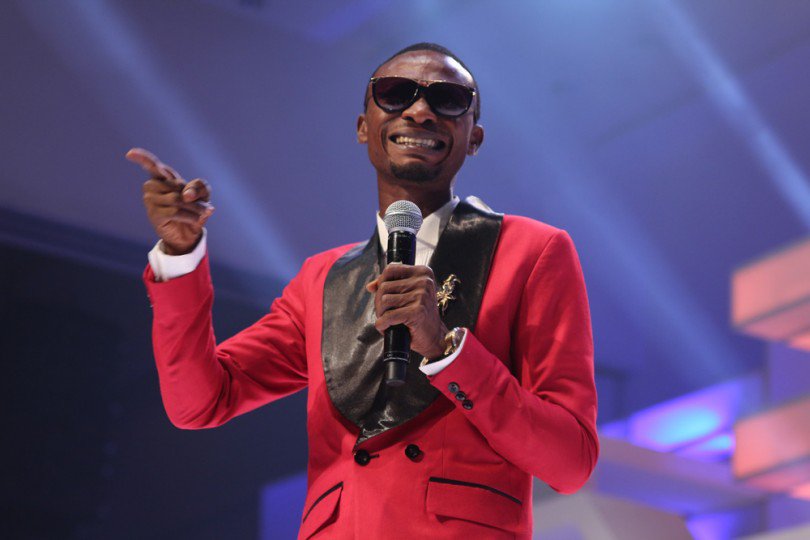 I Go Die commended ousted leader for listening to the voice of reason by calling it quit.

He urged Okorocha to take down Zuma’s statue as a mark of respect.

He wrote on Instagram: “Another African leader has done the needful, by listening to the voice of reason, objectivity and took a bow from service because of the truth.

“Ex president Zuma has done what is honourable, in spite of all the accolades bestowed on him, I respect him for doing what an honorable man will do.

“It’s high time, Nigerian politicians stopped celebrating corruption; they should be mindful of those they adore and honour as their heroes. It takes so much to validate the true reflection of a man,but at all times, integrity should be the bases of all standards.

“When we choose to eulogies, bestow awards or build a statue to honour someone as a monument, please let us be mindful that history will subsequently judge us, if really our precision of facts is absolutely without error?

“Consequently, I kindly appeal to the donor of a statue in his honour in my home country Nigeria, Imo State precisely, to respect Zuma’s courage for stepping down on the grounds of corruption allegations, to kindly remove the statue as a mark of respect to the voices of reason and truth, so that posterity will not judge him as some one who is supporting corruption.

“Whatever decision, His Excellency, Rochas Okorocha take on this premise; with all due respect to him and his rights. But as a young student of history I am optimistic that those that will rewrite the wrongs and rights of today will remember him standing for or against the voice of truth and reason, by taking pride to speak or act at a time when many will ignore the truth because of personal gratification.”