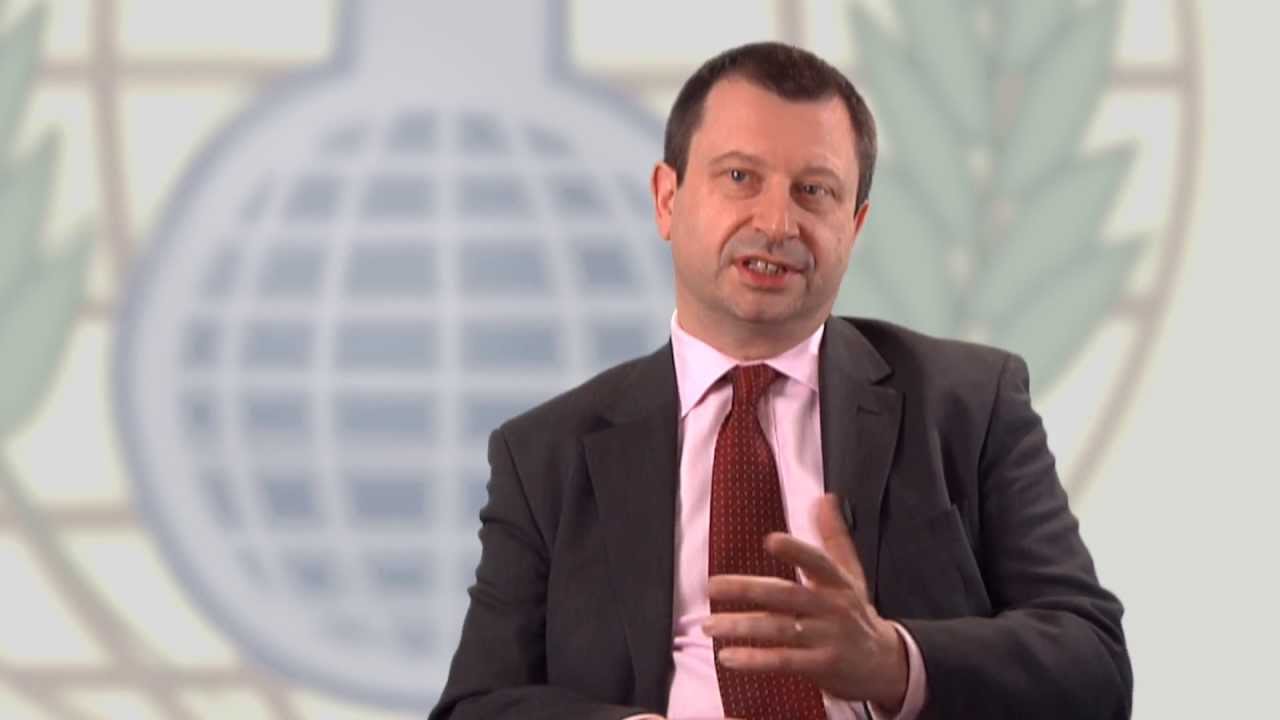 The United Kingdom, UK, has reacted to the killing of over 40 persons by unknown gunmen in Zamfara State last week.

The UK is calling on the Nigerian Government to carry out thorough investigation into the massacre and prosecution of the suspects involved.

The call was made by the UK High Commissioner to Nigeria, Paul Arkwright, via his Twitter handle, @PaulTArkwright.

It was in response to a tweet by the Senate President, Bukola Saraki, in which he made a similar demand on Friday night.

Saraki had tweeted, “I join all Nigerians in condemning the killing of innocent and defenceless citizens in Birane Village , Zurmi Local Government Area of Zamfara State.

“Such senseless acts have no place in our society. Our security agencies must do all that it takes to find and prosecute the perpetrators

Responding, Arkwright tweeted, “@bukolasaraki, I too condemn this murderous attack in Zamfara State and offer my sympathy to all affected.

“Violence is never the right way to resolve disputes. This incident should be investigated and the perpetrators brought to justice .
@ UKinNigeria.”