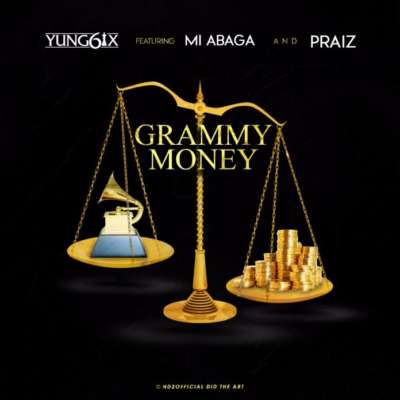 Yung6is is here with a free tune for his fans and this one is called “Grammy Money”.

The talented rapper just dropped a new body of work and he called the album, “High Star”.

M.I has been in the news in recent time criticizing Nigerian rappers, for the state of the culture in the country.

If he features on 6ix’s song, then apparently, the self proclaimed ‘King of the South’ is living up to the chairman’s lofty standards.

Cop the song out below, listen, enjoy and let us know what you think of the performance of this trio in the comment section.