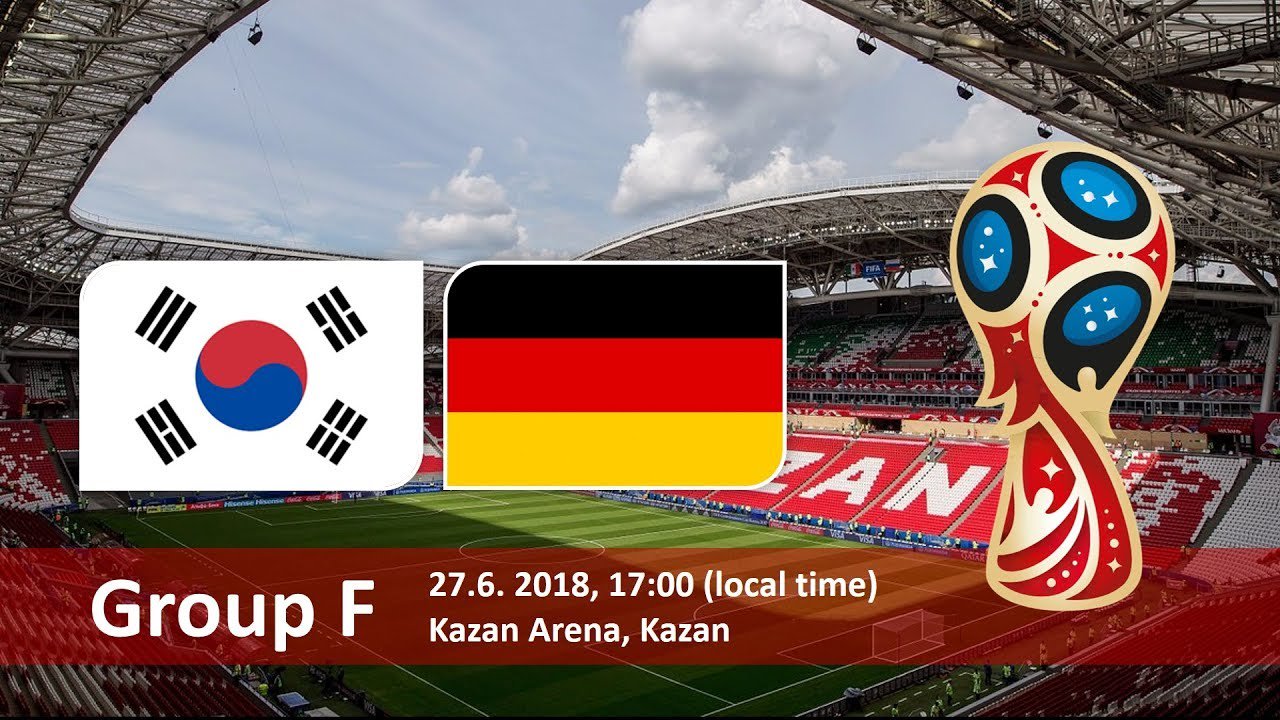 Germany will take on South Korea in their last Group F fixture on Wednesday afternoon.

The Joachim Löw’s men go into the game after losing one and winning one of their last two games against Mexico and Sweden.

The ‎ World Cup holders will hope to beat the Asian side so as to qualify for the round of 16.

Löw might not want to rest players, but finishing as runner-up means the team gets to face the winner of Group E in the next game.

However, South Korea have since been eliminated from the tournament after losing their last two games against Mexico and Sweden.

This game will be played simultaneously with that of Mexico vs Sweden.