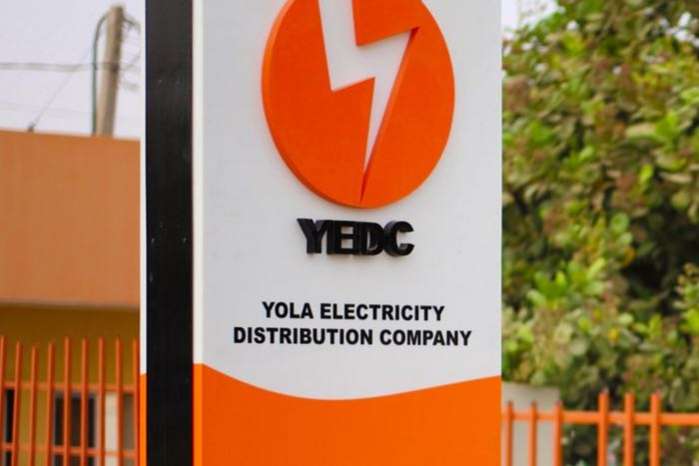 The Yola Electricity Distribution Company (YEDC) has explained why the seat of power in Taraba State has been denied the supply of power.

YEDC, which is responsible for power distribution across the nooks and crannies of the state, was observed to have disconnected supplies to the Government House and other government establishments in Jalingo, the state capital for quiet sometimes now.

Findings by DAILY POST revealed that the action was necessitated following the inability of the state government to settle it electricity bills which as at the time of filing this report had accrued to over N290 million.

Confirming the action, the Principal Manager , Corporate Communications of the company, Kingsley Nkemneme, said the inability of the state government to settle it bills, led to the disconnection.

Government establishment presentty being denied of power supply, as at the time of filing this report include: the government House, Deputy Governor’s office, SSG’s office, state secretariat, state university and water supply agency, among others.

Stressing that only Borno and Yobe states are “measuring up to expectations ” the company viewed Taraba State as one of “the biggest debtors” in the northeast region.

According to him “Adamawa and Taraba governments are not prompt in paying their bills, only Yobe and Borno state are measuring up to expectation.”

Piqued by the government lukewarm attitudes toward attending to its monthly bill, the state specialist hospital, as confirmed by him was last week reconnected “because the government made some part payment.”

Some of the disconnected public places were observed to have being operating on generating sets, the situations which many staff who bared their minds to DAILY POST, said have being making working environment unconducive.

For some of the agencies and departments that are not privilege to own generators, carrying out their official assignments have become cumbersome as they are sometimes compelled to seek for the services of business centers.

A messenger in one of the affected agencies told our correspondent via telephone , that most of the office works are now taking to business centers “and off course you know that as a messenger, I am the one that is most affected because I am the one they always send up and down. ”

Another top management officer of the YEDC, told our correspondent that they have resolved not to reconnect the disconnected places pending when substantial part of the amount (N290m) is paid .