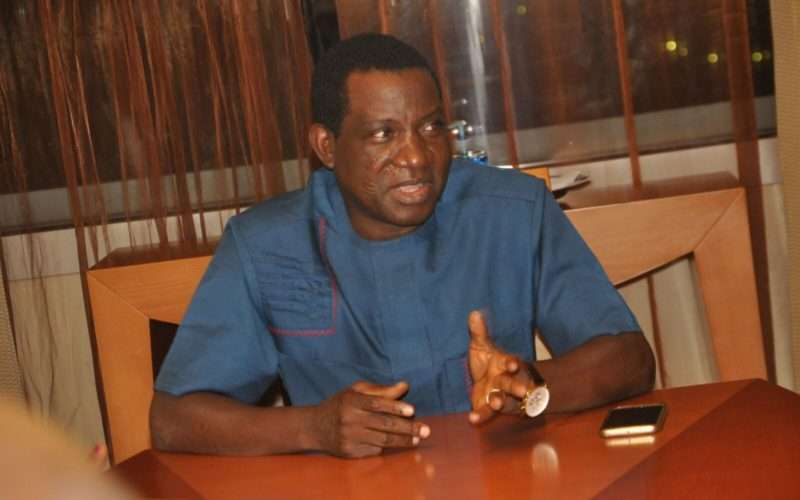 The Plateau State government has explained why it asked 747 primary school teachers to go.

The government said the 747 teachers were relieved of their duties because they lacked the requisite National Certificate in Education (NCE) to teach in public schools as prescribed by the federal government.

A statement issued by state’s Universal Basic Education spokesperson, Richard Jonah, said 401 of the teachers were found to be qualified and fit to be absorbed into the service having acquired the NCE.

“148 of the teachers will have their certificates further verified due to perceived discrepancies,” he said.

Jonah said the state government granted pardon to over 2,000 teachers and religion instructors who were dismissed or had their appointment terminated.

The chairman of the state’s Universal Basic Education, Mathew Sule, said on Tuesday there was an urgent need to employ new teachers to fill the vacancies created by retirements and to enable public schools to have teachers for all subjects.