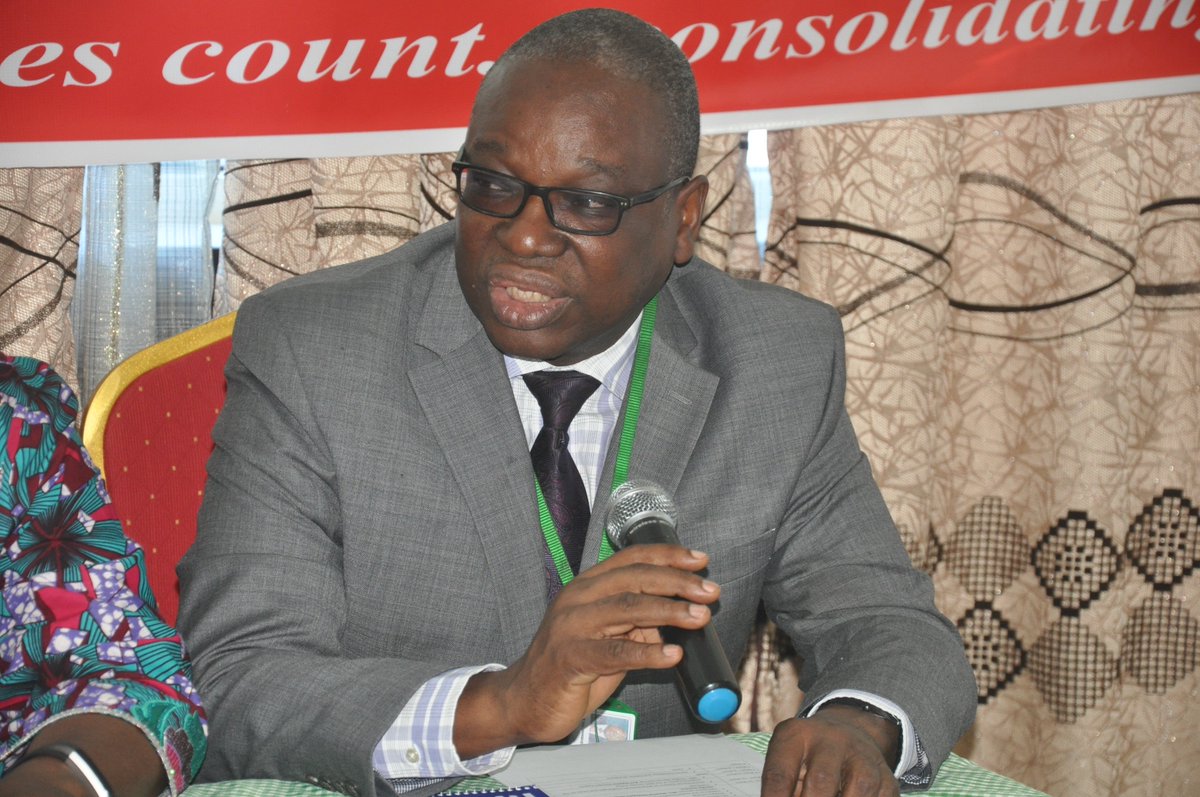 The Independent National Electoral Commission, INEC, has revealed why some underage voters are being registered in some parts of the country.

INEC explained that underage voters were registered because the lives of registration officers were been threatened by some members of the community.

Featuring on African Independent Television, on Wednesday, INEC’s Director of Publicity and Voter Education, Oluwole Osaze-Uzzi, said officials out of fear for their lives and threats by community members register underage voters.

The INEC Director noted that the process of registration and voting could never be perfect because its a human endeavour.

Osaze-Uzzi said, “I agree that it is the responsibility of the registration officer to do that (refuse to register underage persons), but there are times that circumstances are such that where there is present and clear danger that he risks being assaulted or being killed, I think it will be unreasonable to expect him not to succumb to the pressure. But we encourage them to report immediately they get out of that dangerous zone.

“Even to the untrained eye, that child doesn’t look more than 15, but in such circumstances, you cannot argue too much with them. The law says the registration officer is entitled to act on some kind of identification or birth certificate or proof of age.

“But very often, they are resisted, especially when there are lots of people there. They are challenged in a charged atmosphere and they are there without any protection. Many of them are there in strange communities which they don’t know anything about. So, there is undue pressure on them to register at this point.

“It is not a complex process, you display the voter register and people come there. That is in addition to the fact that the registration officer can refuse anybody registration. But we don’t expect people to risk their lives for what is essentially a simple patriotic service.

“But if they get away with that (getting registered) and the report is not taken, the second opportunity is when the register is displayed. The best opportunity is where higher officials physically look at each register as much as they can and those who are clearly not qualified are removed. So, it is a three-pronged process and there are different stages

“I think the law recognises that being a human endeavour, it may not be perfect and that is why it gives some kind of leeway such that when you weigh everything together, it is a reflection of what the people have chosen.

“If one per cent of the register has underage persons; will this affect the outcome? We agree that the register is the very foundation of every election and what we can do and what the media can do is that when we get these reports and we have a fair idea of where this issue is prevalent, we can look at the registers again, look at those who are clearly underage and try to weed them out and prevent them from exercising a franchise that does not belong to them legally.”

The INEC director maintained that the local government election which held in Kano State was not organised by INEC but the state government.

He assured members of the public that the 2019 general elections would be free, fair and credible.