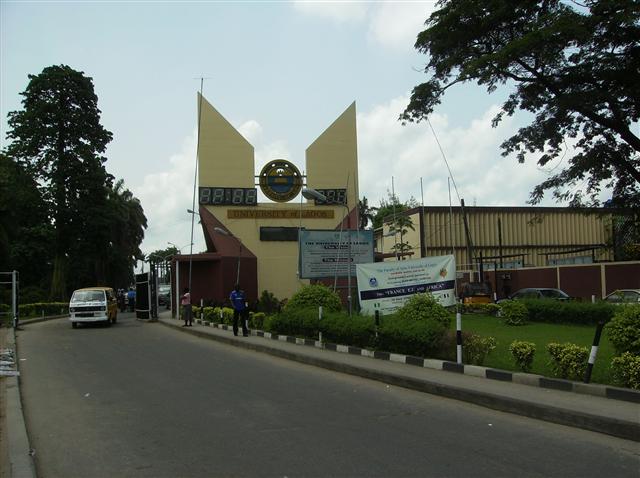 The University of Lagos (UNILAG), on Tuesday said it had postponed its convocation ceremony for the 2016/2017 academic session.

The Vice-Chancellor of the institution, Prof. Oluwatoyin Ogundipe, made this disclosure to newsmen on Tuesday.

He said that a suitable date for the ceremony would be announced in due course.

The university, in a statement earlier had stated that a news conference to announce activities lined up for the event had been slated for Feb. 14.

“Yes, after some deliberations with management, the university has decided to postpone the convocation ceremony.

“This is as a result of the challenges posed by the on-going strike embarked upon by members of the non –academic labour unions of universities.

“The ceremony was earlier scheduled to hold from Monday, Feb. 19 to Thursday Feb. 22

“The activities of these unions have the potential of snowballing and marring the carefully laid out arrangements already put in place for the ceremony,’’ he said.

Ogundipe stated that though arrangements for a successful ceremony were already at an advanced stage, the institution would not give room for anything that might cause any form of inconvenience or embarrassments to invited guests.

“The university remains committed to providing a conducive atmosphere that would foster quality teaching and research as well as produce graduates that can compete with their counterparts globally.

“Hence, members of the community are enjoined to continue their lawful activities,’’ the vice-chancellor said.

Members of the unions, the Senior Staff Association of Nigeria Universities (SSANU), the Non Academic Staff Union ( NASU) and the National Association of Academic Technologists (NAATS), had embarked on strike on Dec. 4, 2017.