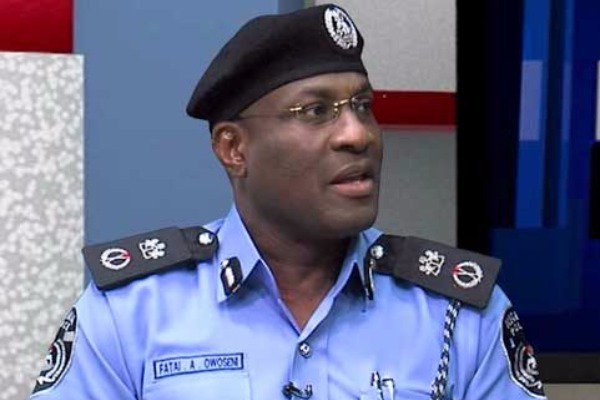 Benue State Police Command, on Friday said it’s interrogating the Divisional Police Officer in charge of Gboko A Division over the killing of seven persons suspected to be Fulani herdsmen.

The State Commissioner of Police, Fatai Owoseni, made the disclosure while addressing newsmen in Makurdi, the state capital.

Owoseni also disclosed that some persons had been arrested in connection with the killings.

The state police boss said the affected DPO was being questioned on whether he acted professionally upon getting a distress call on the day of the incident.

According to Oweseni, “We have arrested some suspects and of course the (Nigeria) Police has its accountability process.

“At the moment we are trying to find out exactly what happened on that day, we are also looking at what the response time was taking into consideration when the distress call was made and when the response came in.

“It is on the basis of this that the Divisional Officer of A Division Gboko is being questioned. We want to know what time he got the distress call and what was his immediate action.

“We are also trying to find out from him if he responded professionally because as a police officer our allegiance and loyalty is to the constitution of this country not to any other person.”