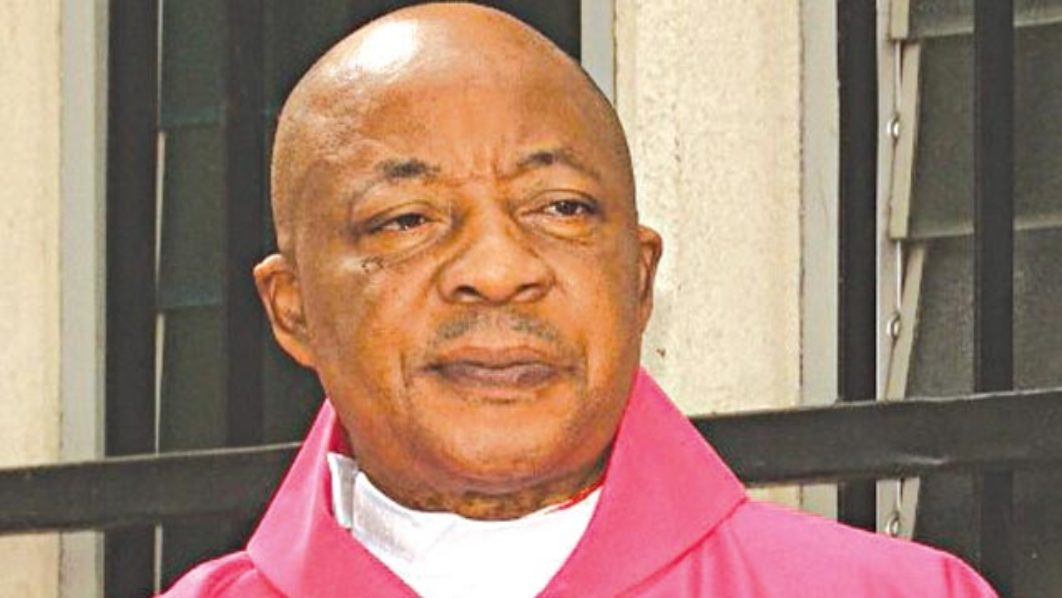 The Director of Social Communications, Catholic Archdiocese of Lagos, Msgr. Gabriel Osu, has questioned the wisdom behind the public acceptance of the report by the All Progressives Congress (APC) committee on restructuring headed by governor Nasir El-rufai.

Against that backdrop, he said that the federal government as well as the people should instead adopt the 2014 national confab report which recommended more useful solutions to the current problems facing the country.

Osu stated this while briefing the media in Lagos on Friday.

“All Nigerians have roles and inputs to make as responsible citizens. I want to reiterate that there is no way the report of the last confab can just be thrown into the bin.

“There are some recommendations in that report that are very useful to us at this point. Do we really need an El-rufai committee to fashion out the way forward for us? We are just moving round in circles,”‎ he said.

Osu said now that the El-rufai committee in its own wisdom had made public its submissions, one wondered how they would be viewed by all, considering that there was no collective input by major stakeholders.

“Those who wish well for this nation, beyond selfish interest, know that proper restructuring is the way to go.

“We will not move forward if we continue to play ethnic and religious cards rather than facing the substance.

“It is time for us all to be wise; it is all about our future, our happiness, our children’s future; we should rise and be active players in the affairs of our country,’’ he said.