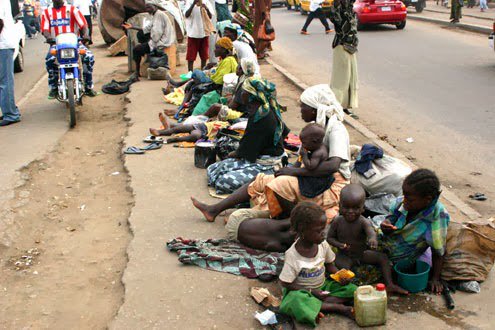 The Jama’atu Nasril Islam (JNI) on Thursday said street begging had nothing to do with Islam.

JNI stated that the act was clearly prohibited because it inflicted pain on the children.

Dr Khalid Abubakar, the Secretary-General of JNI, made the statement in Kaduna at a National Conference with the theme “Ending Violence Against Children (VAC) in Nigeria”.

“In Islam, it is the responsibility of parents to ensure proper upbringing of the child, right from birth up to maturity, especially in the first six years of child’s formation.

“A child in Islam has right to education, proper feeding, protection against aggression and child labour as well as any other form of inhumane treatment,’’ NAN quoted him as saying.

According to him, children are integral part of the family and the community.

“For them to have that sense of belonging and social inclusions, they should be honored and treated with decency.’’

The JNI scribe said that it was the right of a child in Islam to be protected against any form of violence.

“Islam sanctions right and privileges to be accorded them,” Abubakar said.

He listed some acts of violence against children prohibited by Islam to include starvation, excessive punishment, discrimination as well as infliction of fear and terror in them.

The secretary also condemned the practice of parents leaving their children in the care of house maids or nannies.