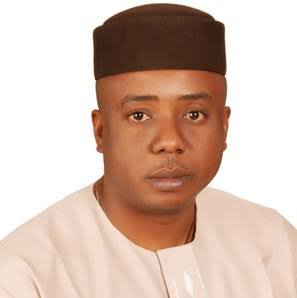 Comrade Jude Imagwe, former aide to Ex-President Goodluck Jonathan on Youth and Students’ Affairs, yesterday revealed why the government of President Muhammadu Buhari has failed to meet the expectations of Nigerians.

According to him, the President’s inability to assemble credible ministers and aides had been the bane of his administration.
In an interview with Leadership newspaper, Imagwe said: “Obasanjo assembled ministers that were proactive and dedicated. The mere mention of FCT, what comes to mind is el’ Rufia, NAFDAC, you think of late Dora Akunyili and so many others.

“Jonathan also had ministers who are credible; sadly this that cannot be said with Buhari’s ministers and that is why the so-called change agenda still remain a mirage.

“Nigeria should be entrusted in the hands of the young generation and people who have succeeded in their chosen fields because they think better on how to move the country forward.

“Buhari must stand up now and change his cabinet because none of his minsters can be said to be outstanding 3 years into his administration.”