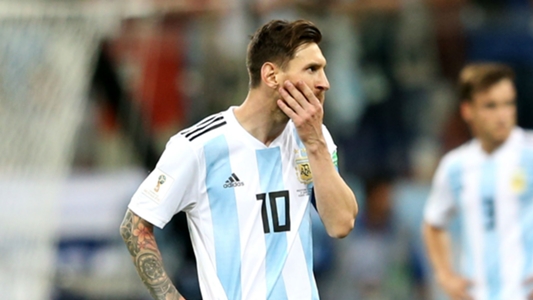 Messi captained Argentina during the 2018 FIFA World Cup in Russia as they were defeated to eventual winners, France at the round of 16 encounter.

“Obviously, if Leo is eager [to be part of the national team], they would need to involve him little by little.

“I think we have to prepare the base and once and for all think about a team and not think about someone who can save us.

“Even more at this time, watching other national teams and how they faced the World Cup, it seems essential to think about a group.”