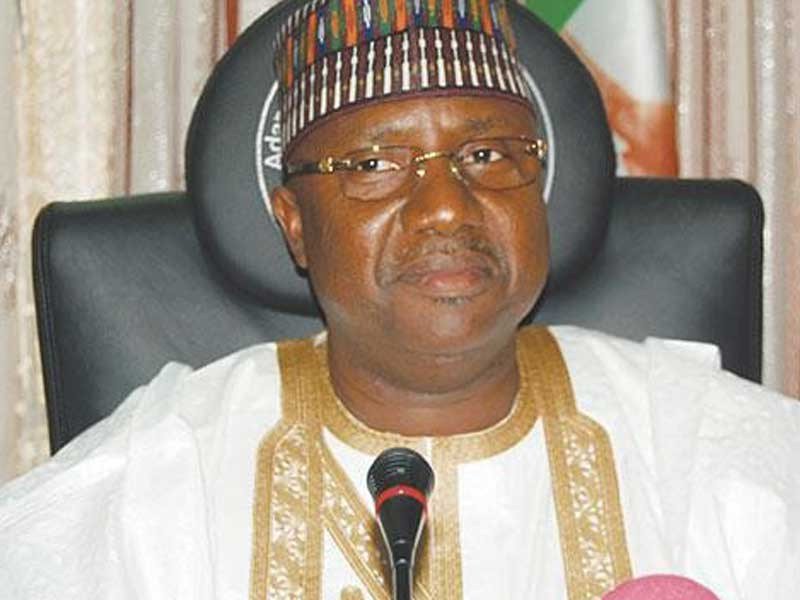 Adamawa state Governor, Mohammed Bindow says his government would not sack teachers on the basis of incompetence.

He said this on Tuesday at the 2018 Teachers Prayer Day under the banner of Solemn Assembly organised by the Nigerian Union of Teachers (NUT), Adamawa State Wing in Yola.

The governor, who was represented by the state Commissioner for Education, Julius Kadala, said the government would train and re-train teachers with glaring deficiencies.

He noted that the teachers in public schools in the state were more qualified than those in private schools.

Bindow underscored the need for supervision and evaluation in private schools than in public schools in the state.

He assured the teachers of improved welfare, saying the state government is aware of all their demands.

While commending the NUT leadership for its understanding and cordial working relationship with the government, he assured them that the issue of non-payment of teachers’ salaries has gone forever.