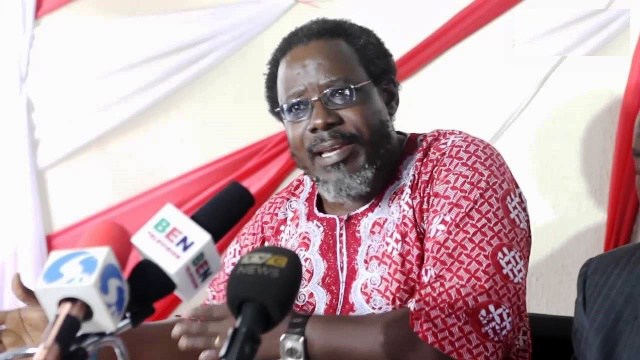 The Centre for Anti-Corruption and Open Leadership, CACOL, has called for the trial of all those mentioned in the list of looters by the Buhari Government.

The Executive Chairman, Mr. Debo Adeniran, in a statement on Tuesday, expressed the organisation’s delight in the release of the looters’ list, saying “it is a step forward in ridding our country of corruption and impunity”.

It read: “CACOL pointed out the need for the Federal Government to intensify actions towards bringing these alleged looters to book.

“This would serve not just as a warning to intending looters but also as a deterrent while in vain giving the citizens more confidence in the anti-corruption crusade.

“As far as CACOL is concerned, the era where corrupt leaders will perpetrate corrupt practices with reckless abandon is gradually coming to a halt.

“The first step has been taken, which is pointing out those loop holes in the various spheres of our economy and public offices; the next is exposing these rather abnormal findings and lastly is taking steps and actions to ensure that the offenders are punished and the circumstances that led to the corrupt practices be eradicated.”

Adeniran concluded by imploring the Federal Government not to be distracted in any way in the quest to fight corruption.