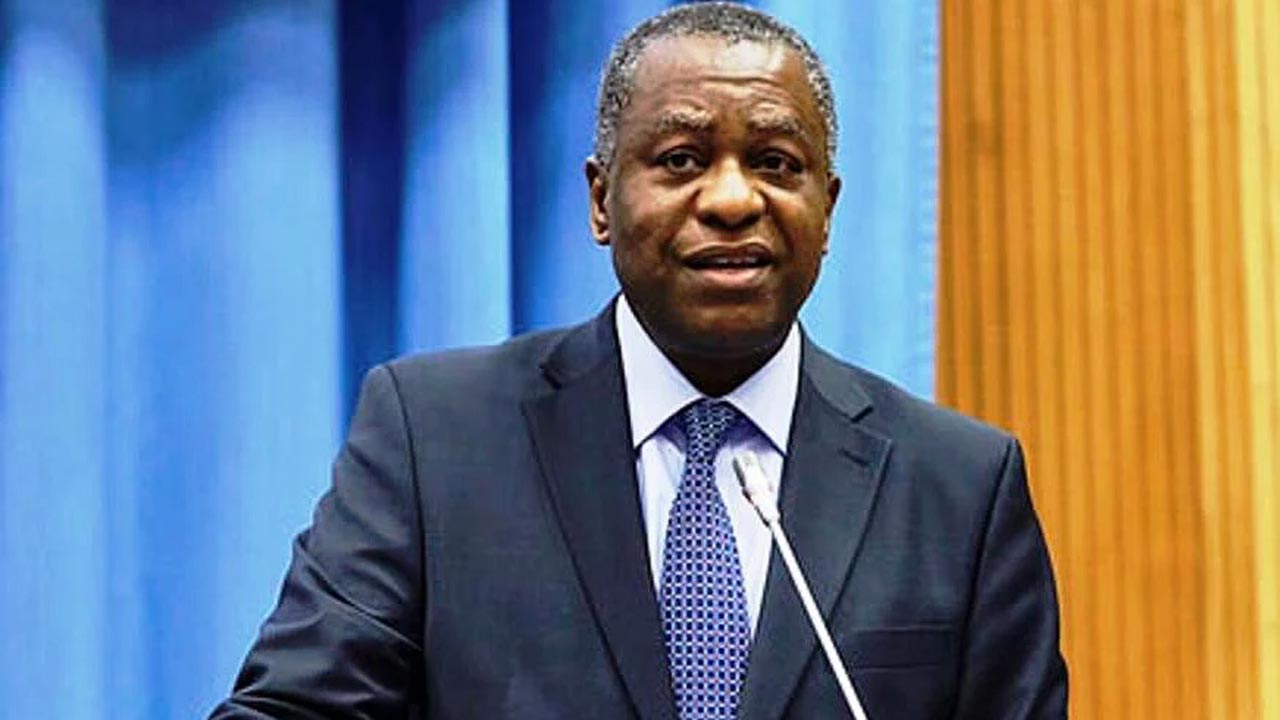 The Federal Government, on Monday, claimed it spent the sum of $1 million to evacuate Nigerians who were stranded in Russia.

Minister of Foreign Affairs, Geoffrey Onyeama, who made the disclosure in Abuja, said another batch of 200 Nigerians were airlifted to the country on Sunday, including 17 Ghanaians.

The amount, Onyeama said, covered both the first batch of 155 Nigerians that were earlier airlifted and the second batch that were returned home on Sunday.

He said by airlifting the 17 Ghanaians, Nigeria had again brought to the fore, its Big Brother role on the continent of Africa.

Recall that 155 out of 230 Nigerian fans of the nation’s national team that were reported to have been stranded in Russia after the World Cup, were evacuated from Russia back to the country last month.

Onyeama further said the amount was a lot of money at a time when the nation was unable to afford it, calling on Nigerians to travel to countries in a regular and legal manner.

Onyeama said: “A week ago, we learnt that there was another huge number of Nigerians stranded and Russian authorities were going to take very strong measures and yet again, Mr President directed that another plane should be made available to go and bring them back. And they were 200 of them that were brought back yesterday (Sunday) at a cost of $1 million to the country.

“It is a clear example that Mr President is determined to safeguard Nigerians and the interest of Nigerians wherever they might be compromised anywhere in the world. He was very quick to do this.”

Speaking further, Onyeama said the Foreign Minister of Ghana, Shirley Ayorkor Botchway, who visited him earlier yesterday, expressed appreciation to the Federal Government for airlifting the 17 Ghanaians back to the country.

According to Onyeama, “And as it has also turned out, as the Minister of Foreign Affairs of Ghana was relating today, she was thanking Mr President because that same plane that brought back Nigerians, also brought back 17 Ghanaians who found their way this morning and were transported to Ghana.