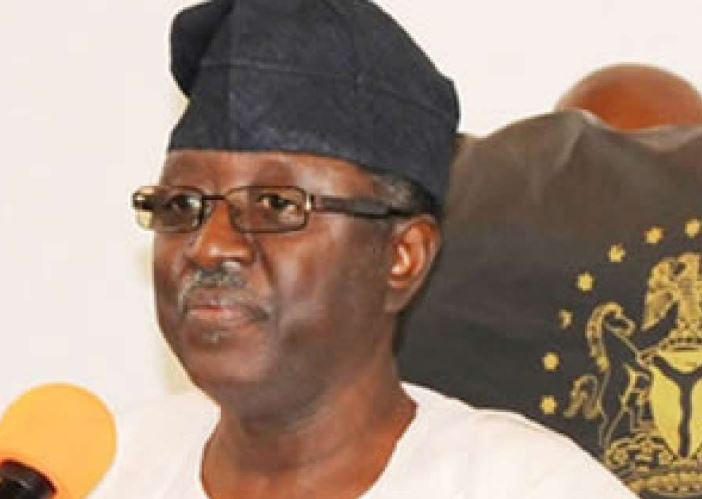 Sequel to recent calls by some section of the country for the creation of colonies as a measure to stem the tide against herder/farmer clashes, a former Governor of Plateau State and Senator representing Plateau North, Jonah Jang, said creating colonies is like colonising the citizenry after they have been colonized by the British.

Jang disclosed this in a chat with journalists in Jos the Plateau State Capital.

“There are farmers in diverse areas, why do you want to start giving cattle rearing such level of priority? Will you give the same priority to those that are rearing dogs, pigs, snakes and so on? It is a private business.

The former Governor maintained that, “I had said when I was in government that to me, we have seen how cow owners in the United States and other developed countries operate. The people should buy land, settle down on ranches. They would have to buy, not government. But I am more concerned about our own Fulani herdsmen in Nigeria that we know, not the ones coming across the border.

“The ones coming across the border must remain in its country, each country should contain her herdsmen not using the ECOWAS free movement to start throwing their own problems to our country, it is unnacceptale and we cannot accept it.

On how the farmers-herders clashes can be curtailed, the lawmaker said, “We need to take some drastic action. I have said it that these people are not Nigerians, they are trying to tell us that Fulanis don’t have boundaries, there is nobody in this world that doesn’t have a boundary of where he comes from. They are coming from somewhere, where are they coming from? Where were they before? He asked.

“I am 70 years plus, I didn’t see these kind of Fulani in my early years in life. So where are they coming from?

“They should go back to where they are coming from, let’s contain the ones we have here.

“We used to have a way of settling our problems with a Fulani man if his cows eat some crops in the farms, it would be settled even without going to the court. But these ones that are carrying guns, killing people, they cannot be people who are coming to be part of Nigeria, they must not be allowed.

“If I am a farmer, I go and look for a farm and do my farming, does government give me money to look for farm and buy? He asked.

“I would rather borrow money even from bank and buy land and do my farming so they are doing their own agriculture with animals husbandry.

“So government has no business, afterall everybody is supposed to pay tax in this country, whether you call it jangeli or whatever.

“Anybody who uses government facilities must pay tax, the Fulani drink water, they are beginning to settle in cities so every Nigerian must pay tax and the tax must not be channelled to a particular group of people”.