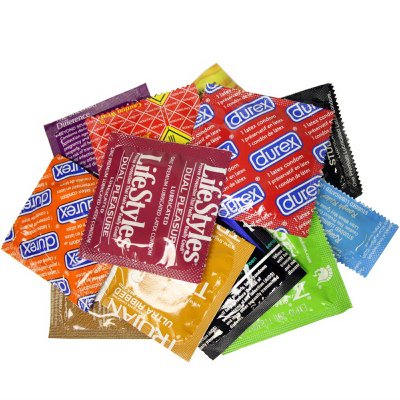 The National Agency for the Control of AIDS (NACA) has warned Nigerians, especially youths, to “love wisely or buy condoms’’ as they prepare to celebrate this year’s Valentine’s Day on February 14.

Sani Aliyu, the Director General, NACA, gave the advice in a statement issued by the Head, Public Relations and Protocol of the agency, Toyin Aderibigbe, in Abuja on Monday.

The statement quoted Aliyu as saying: “As we express love on this day, remember to love wisely.

“As members of the wider society, your health and productivity is vital to the future of our country.

“I urge you also to take advantage of the spirit of love and togetherness that the Valentine’s Day signifies to know your HIV status.’’

He said that knowing one’s HIV status was necessary because of the present high prevalence rate of HIV infection among young persons aged between 15 and 24 inNigeria.

“It is important to reduce this worrying trend among Nigerian youths by encouraging faithful relationships; for those who cannot abstain from sex, the use of barrier protection such as condoms is advised.

“The practice of having multiple sexual partners increases HIV vulnerability among the youth population alongside the very low HIV testing rates.

“It is worthwhile to know that only 17 per cent of young people know their HIV status; as such this is alarming enough to make them avoid risky behaviours.

“They should share love and not HIV,’’ the statement further quoted the NACA boss as saying.