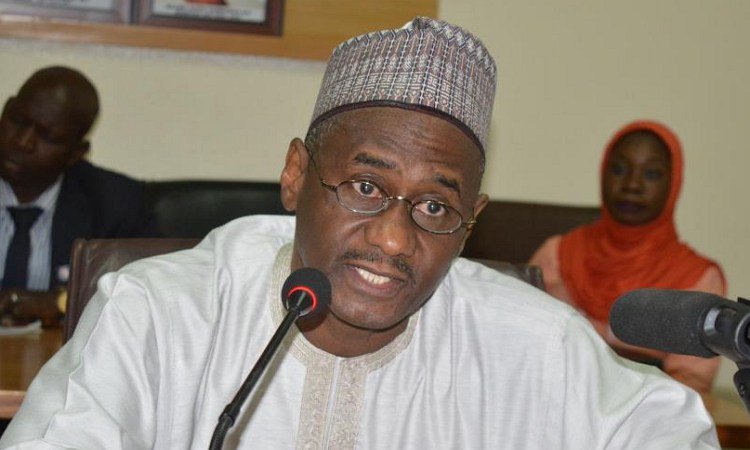 The Federal Government of Nigeria has said the reinstatement of the Executive Secretary of the National Health Insurance Scheme (NHIS), Usman Yusuf, will not affect the ongoing investigation over the allegations against him.

Minister of Information, Lai Mohammed, stated this while fielding questions from State House correspondents, at the end of the weekly Federal Executive Council (FEC) meeting on Wednesday.

President Muhammadu Buhari had ordered Yusuf’s recall , despite the fact that the NHIS chief was suspended following allegations of gross misconduct.

Minister of Health, Isaac Adewole, had set up a committee to probe him and Mohammed says nothing will stop the probe.

“I am not aware that the EFCC is investigating the recently reinstated executive secretary of NHIS but if that is the case I don’t think his reinstatement is a bar to any investigation,” he said.

“I am not saying I’m not aware that he was suspended or any investigation is going on. The fact that he has been reinstated does not mean that the EFCC will not continue with its investigation, that is what I said.”