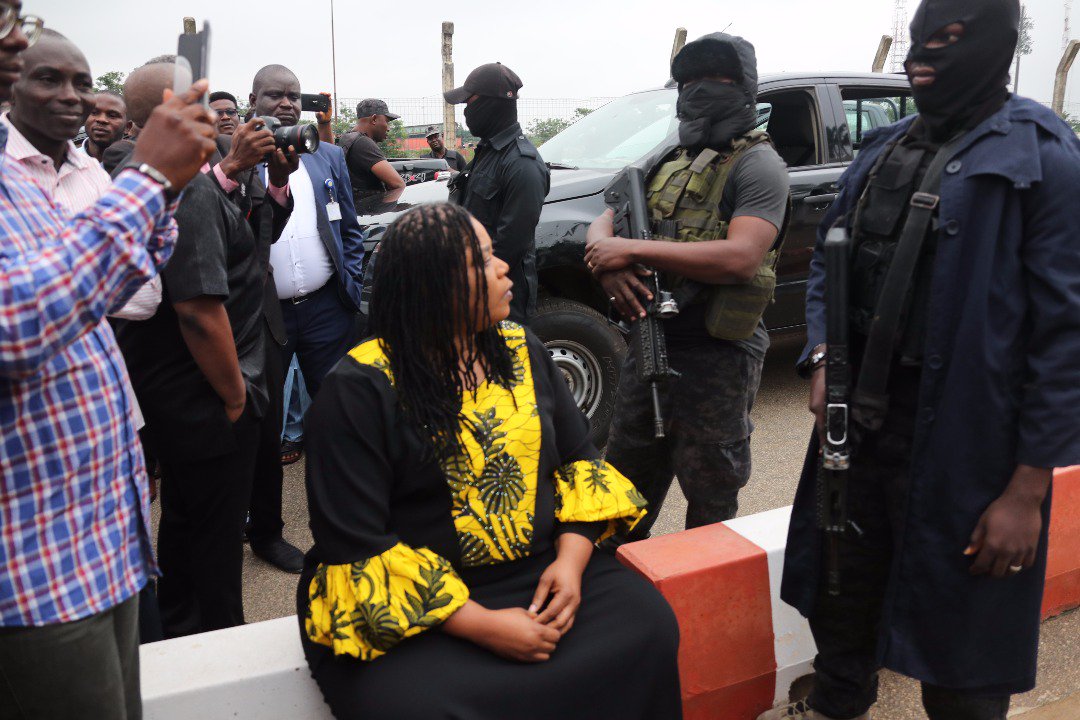 The British High Commission has reacted to Tuesday’s siege at the National Assembly.

The European country stated that it would only accept a democratic process that recognises the rights of Nigerians to participate in election process.

“We are aware of media reports of a situation at the National Assembly this morning. We are closely monitoring the situation and other political developments in Nigeria.

“The United Kingdom supports a process whereby the people of Nigeria can exercise their democratic right to vote and be voted for.

“We favour a free, fair, credible and peaceful process and the independence of institutions, which allow for that,” Joe Abuku, spokesperson for the UK Embassy in Abuja, said in a statement.

Senator Ben Bruce had stated that “anti-democratic” agents would be reported to foreign countries.

He said this while condemning the invasion of the country’s legislative building by the Department of State Security (DSS).

The lawmaker vowed that he and his colleagues (pro-Saraki Senators), would report President Muhamadu Buhari, the DSS, Nigeria Police among others to the international community.