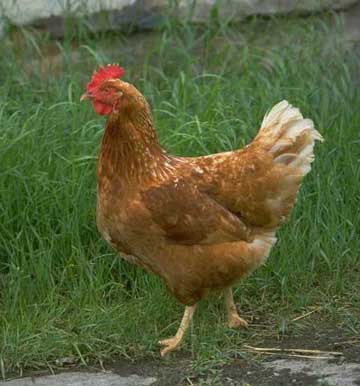 The accused were charged on two-count charge of felony and stealing.

The Prosecutor, Inspector Jafani Muslim informed the court that the accused committed the offence on February10, 2018 at about 10:00 pm at Olu Alabi Farm Nig Ltd, Oke Oniti area, Osogbo.

According to him, both men stole six live chiken that were valued at N9,600, while working on the farm as staff.

They were said to have been apprehended with the stolen items by the police.

The accused pleaded not guilty to the two count-charge.

The defence counsel, Okobe Najite prayed the court to grant his clients bail in liberal terms and asured the court that they would be present in court for trials.

The Magistrate, Mrs Sodamade fatimoh, granted the accused persons bail in the sum of N20,000 with one surety each.

Sodamade said the sureties should swear to affidavit of means and produce 3 passport sized photograph each.

The case later adjourned till March 1, 2018 for hearing.