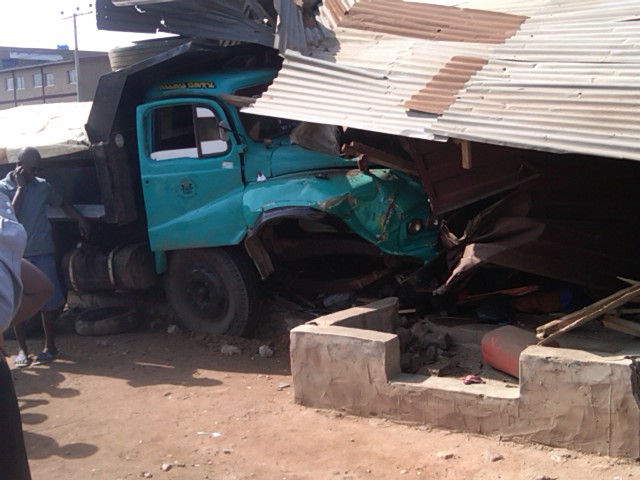 The Police have arrested a truck driver, Juwon Ariyibi, for allegedly killing two popular pastors in the area, with his truck at Ipele, in the Owo Local Government Area of Ondo State.

The state Police Public Relations Officer, Femi Joseph, said the accident happened on Monday while the deceased, Pastor Oluwajuwon Adebayo and Pastor Sunday Ajenifuja, were on a motorcycle.

He said apart from being pastors, the deceased were also primary school teachers at L.A. Primary School, Igbatoro/Familugba, in the Akure North LGA of the state.

According to the police, the pastors were going to their place of work when the accident occurred.

The pastors were rushed to the Federal Medical Centre, Owo, by some Good Samaritans immediately after they were hit but they later died.

The PPRO said, “It was a case of recklessness on the part of the truck driver. He said he was coming from his place of work at Port Harcourt, Rivers State.

“We discovered that he lost the control of the vehicle and swerved off to the other lane where he crushed the deceased, who were on a motorcycle.”