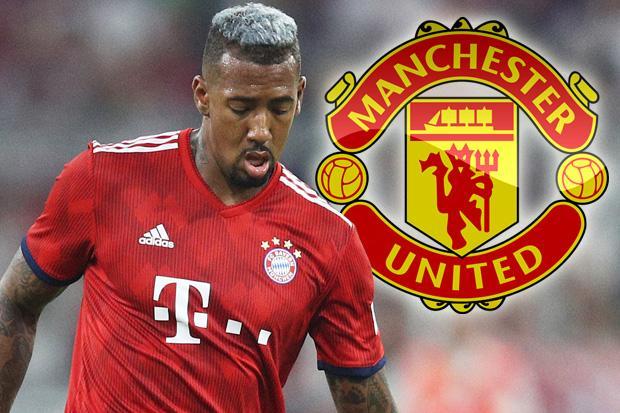 Bayern Munich defender, Jerome Boateng, decided against joining Manchester United because he does not think they can win the Champions League this season, according to Sky sources in Germany.

Boateng phoned United manager Jose Mourinho, this week, to explain he was honoured by his interest in him, but added that he would not be moving to Old Trafford.

The Germany international is aiming to win one more Champions League title in his career.

The former Manchester City full-back won the trophy in his first season with Bayern in 2013.

Boateng will now remain at the Allianz Arena ahead of the 2018/2019 season.