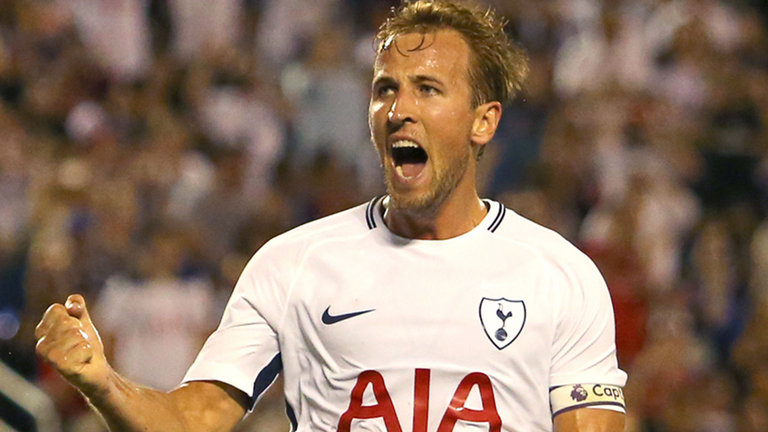 Tottenham Hotspur will be willing to sell Harry Kane to Real Madrid, as long as the deal is done quickly and brings in €200m.

Spanish outlet, Mundo Deportivo, reports that Spurs president Daniel Levy has told Kane’s representatives that they are prepared to let him leave.

Last month, the England striker told the club to start winning trophies or he is off .

Kane’s current deal expires in 2022, but he has been seriously linked with Real Madrid.

“That’s the aim. As long as the club keep doing that then, yeah I’m happy here.”