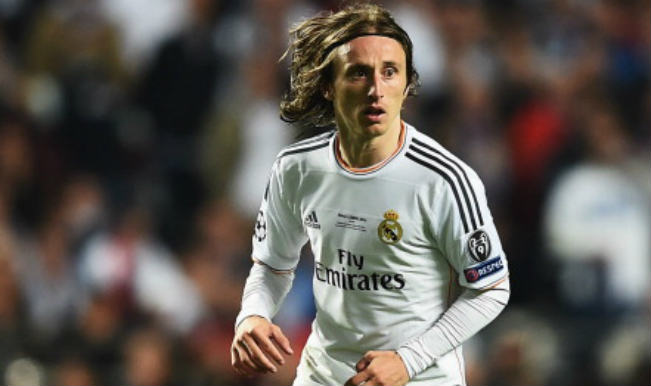 Diario AS cited Italian media outlet, Corriere dello Sport reporting that the Nerazzurri will offer the Croatian international a four-year deal before a pre-planned move to Chinese club, Jiangsu Suning.

The report claimed that the Chinese club’s owners, Suning Holdings Group, hold a majority share in Inter and the monetary aspect of the deal may be approved to the 32-year-old.

The report also claimed that the Italian giants are to offer Modric the chance to finish his career in the Chinese Super League.

Recall that Modric reportedly had a ‘gentleman’s agreement’ with Real Madrid President, Florentino Perez that he can leave Madrid when he wishes.

The midfield maestro captained his country to their first ever World Cup final this summer in Russia.

He also won the World Cup’s Golden Ball Award for best player of the competition.