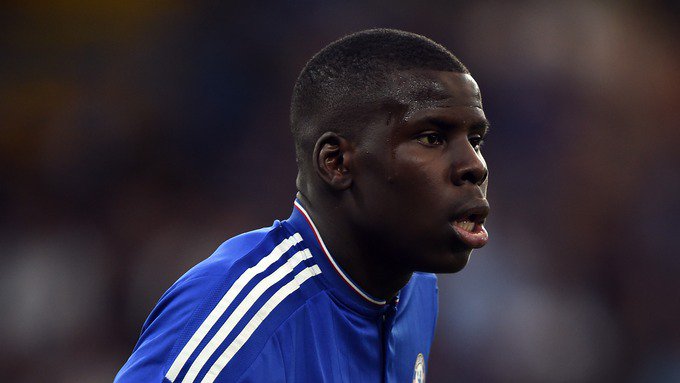 Manchester United have entered into discussions with Chelsea for defender, Kurt Zouma, according to L’Equipe.

The report, however, claims that United are facing competition from another Premier League club, Everton, for the player’s signature.

Everton have presented a loan offer, while the Red Devils have begun discussions around a straight transfer for Zouma.

Chelsea are believed to be reluctant about allowing Zouma join a top-four rival.

The France international spent last season on loan to Stoke City, but was left out of Chelsea’s pre-season trip to Australia due to injury.

He has not made an appearance in any of the pre-season fixtures under new manager, Maurizio Sarri.

Sarri has options in central defence and would be willing to let him depart Stamford Bridge.