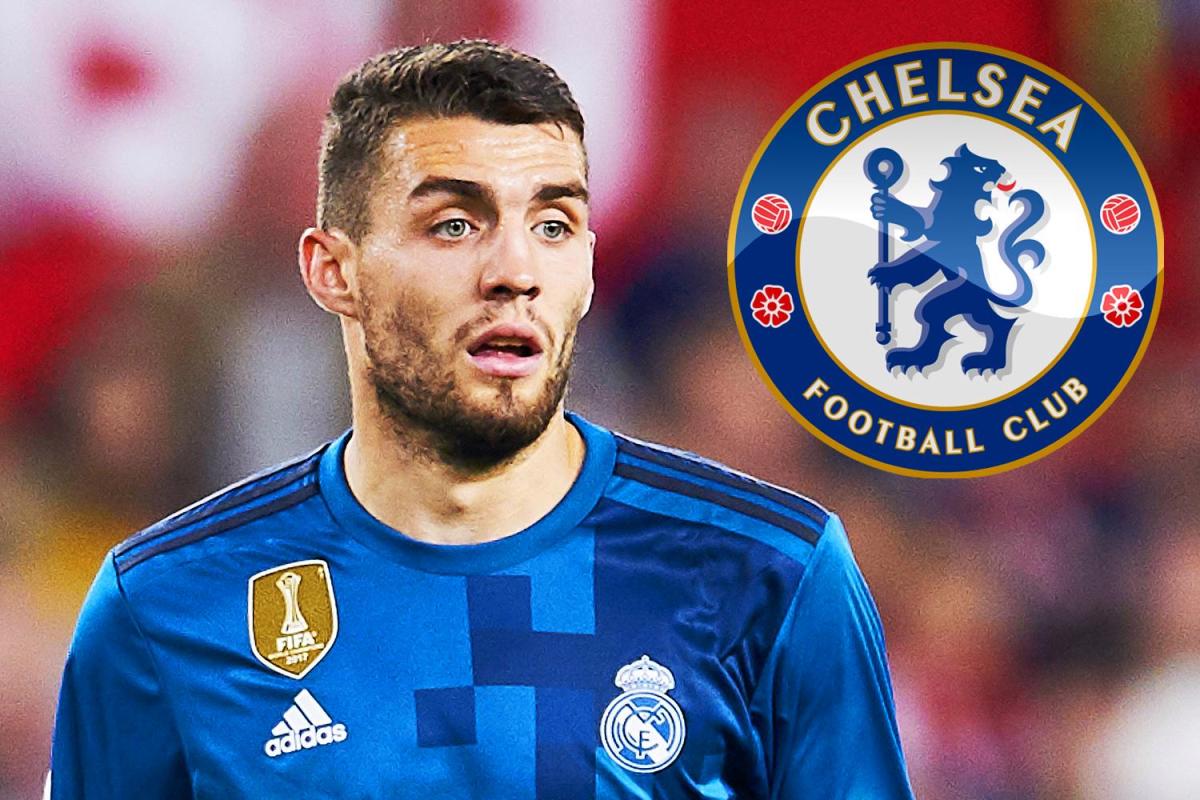 Chelsea are already completing the signing of Real Madrid midfielder, Mateo Kovacic on a season-long loan.

The Croatian international has already expressed his desire to leave Madrid this summer as he is unhappy with the amount of playing time he had been given since he joined from Inter in a £22.5 million deal three years ago.

However, Real Madrid have been unwilling to sell and have attempted to convince the midfielder to remain at the club under new manager, Julen Lopetegui.

Spanish newspaper, Marca reports that Real Madrid have now given up with their efforts to keep Kovacic and the Croatia international is now on the verge of joining Chelsea.

The newspaper also claimed that Chelsea have reached an agreement with the player and the deal will be announced at some point on Tuesday.

Kovacic helped force his move away from Real Madrid by refusing to continue with pre-season training until he was sure of his future outside the club.

The midfielder returned from his World Cup holiday on Monday and is currently training with Real Madrid’s youth team.

Before now, Kovacic had also been linked with a move to Manchester United, Manchester City and Tottenham.

But he is now set to undergo a medical with Chelsea in order to continue playing at Stamford Bridge.