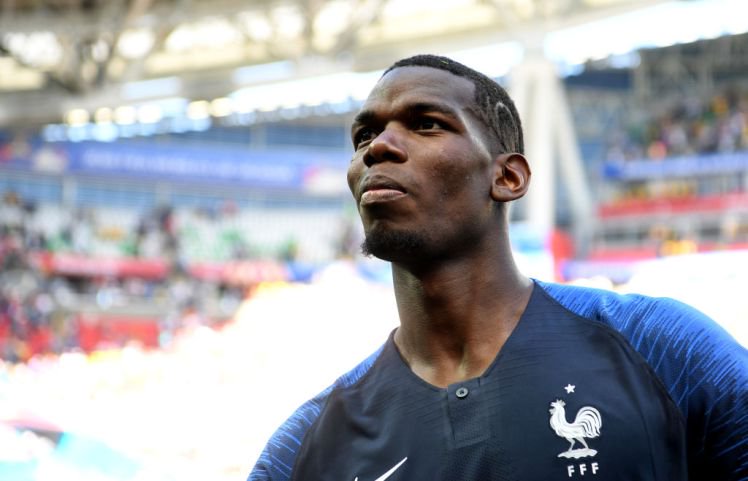 Barcelona have presented Manchester United with £100million for Paul Pogba.

In an attempt to lure the midfielder to Camp Nou before the close of transfer window, the Catalan giants have also tasked Pogba’s agent Mino Raiola to facilitate the deal as fast as possible.

The former Juventus star had several bust-ups with United manager Jose Mourinho last season and is believed to be questioning his future at the club.

His former club, Juventus and Barcelona have shown interest to sign the midfielder this summer.

TuttoSport reports on Monday afternoon that the Catalan giants have made the first official approach.

According to the newspaper, Riola is jetting into Manchester City from United State where he will officially present United with an offer of £100m.

Juve are primed to launch a rival bid, and are willing to offer Miralem Pjanic in exchange, though Mourinho has already identified the Bosnian as the ideal replacement even if United accept the cash offer from Barcelona.