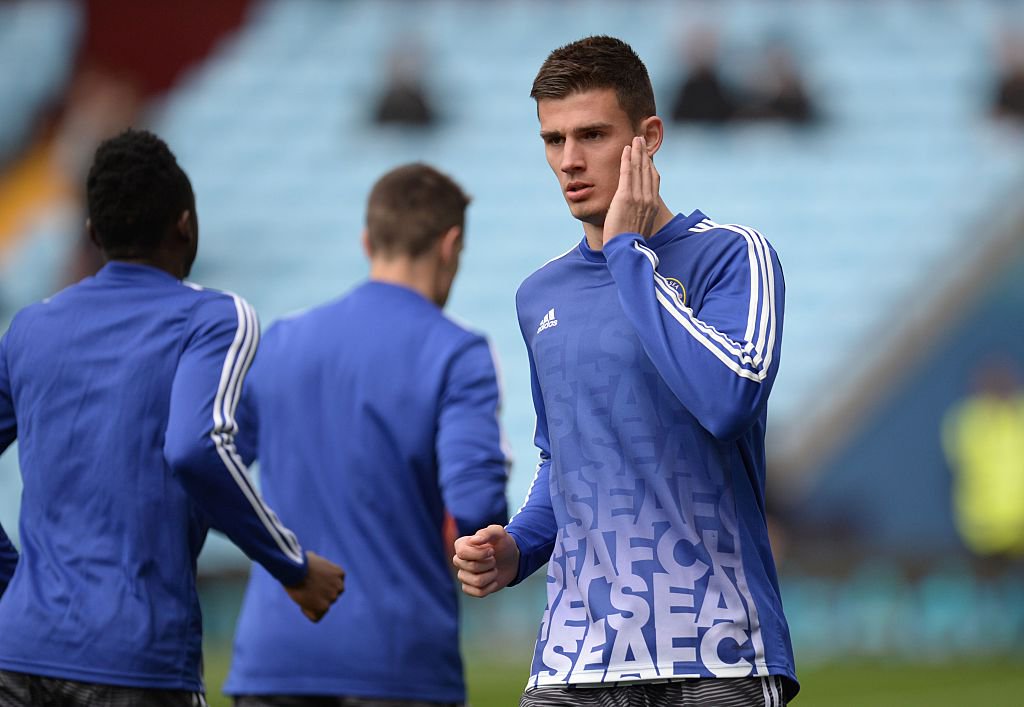 French Ligue 1 club, Nantes, on Monday confirmed that Chelsea defender, Matt Miazga has joined the club on a season-long loan.

Miazga, who joined Nantes with an option to buy, made just two appearances for the Blues since joining from New York Red Bulls in January 2016.

The 23-year-old spent the past two seasons on loan in the Netherlands with Vitesse Arnhem.

“Nantes offers its third new summer signing,” Nantes said in a statement on their official website.

“American central defender Matt Miazga is loaned to FC Nantes for the 2018-2019 season by Chelsea FC with an option to buy.”

Miazga has been capped seven times by the USA at international level.