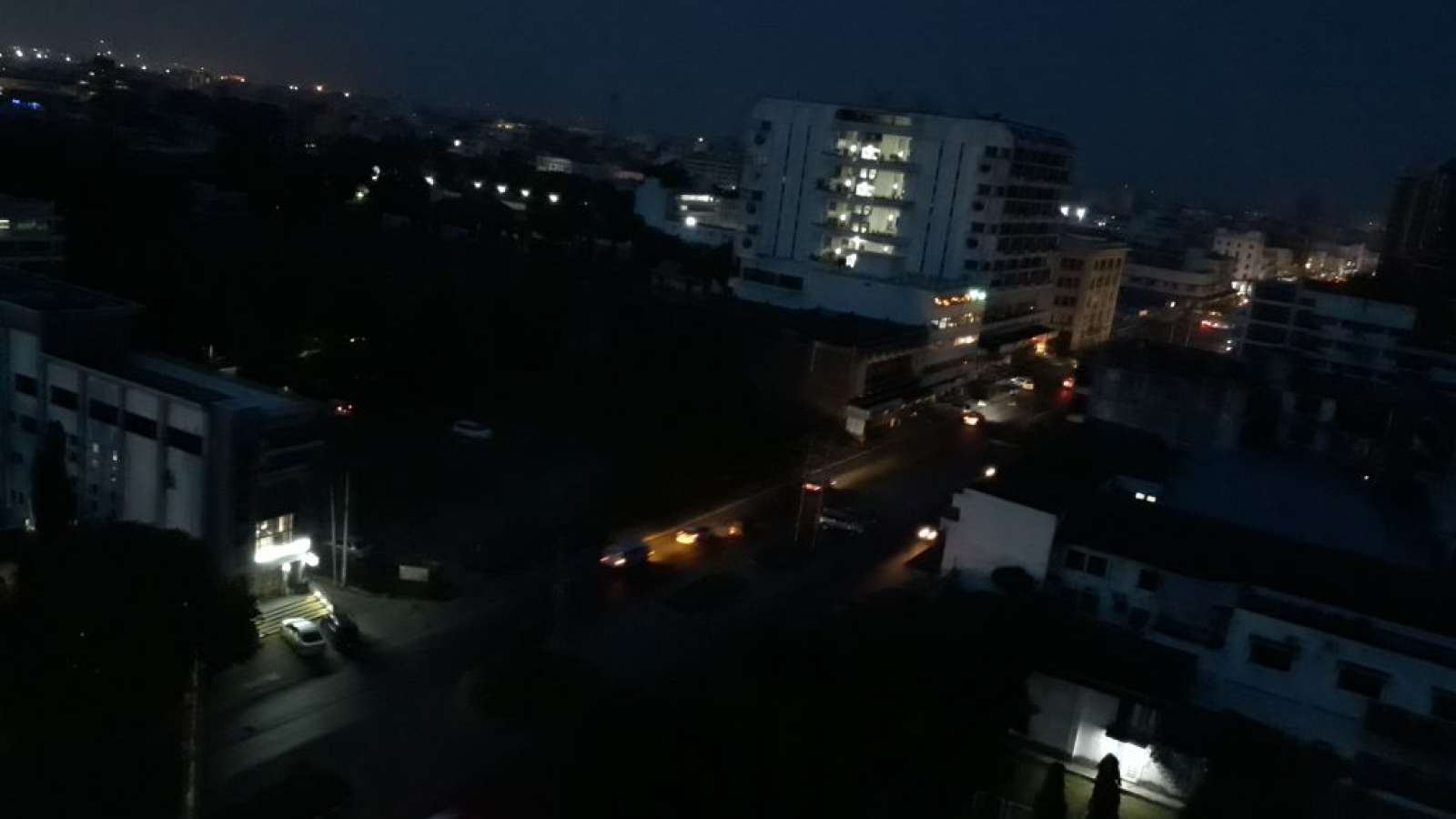 The Rivers State capital, Port Harcourt has been in total blackout for days.

This is because youths from Oyigbo Local Government area of the State shut down transmission of the Afam Power Plant.

The youths under the aegis of Oyigbo Youths Assembly said they are protesting the refusal of the Port Harcourt Electricity Distribution Company, PHEDC to supply power to communities hosting the Afam Power Station.

The youths claimed that host communities do not pay for power, adding that they are entitled to free power supply.

Reacting to the protest, spokesman of the PHEDC, John Onyi said Oyigbo, the host community was disconnected because of their refusal to pay for supply.

Onyi said communities around Afam is owing PHEDC over five billion Naira just as he appealed to the youths to vacate the Afam Transmission Station to allow for the return of normal activities to the State.

“The communities around that Afam have not paid a dime. They are currently owing us about five point eight billion naira and they have been enjoying supply.

“All efforts to get them to understand why they should have been abortive so we disconnected them,” he said.