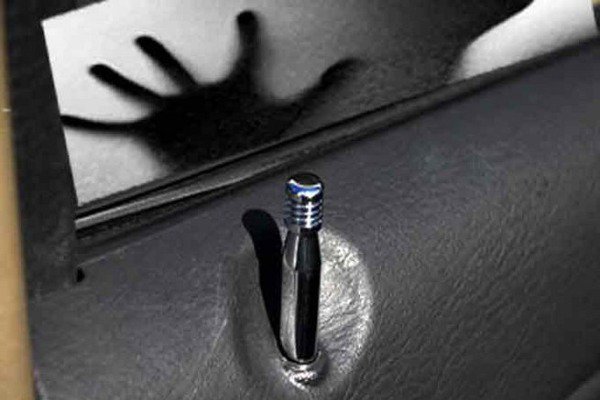 Three children on Friday suffocated to death in the ancient city of Kano.

The incident happened along Warri/lbo road in Sabon Gari area of Fagge local government area while the children were playing around an abandoned vehicle.

It was gathered that four children, two of them of the the same parents, were playing around the unserviceable vehicle parked for over a year at the spot of the incident.

Unknown to the people around the vicinity, the four children between the ages of two to four years had gained entrance into the vehicle and got trapped and suffocated to death.

However, one of them survived and was immediately admitted in the hospital. He is presently receiving treatment.

He said “The owner of the vehicle has been invited for questioning, as investigation is ongoing. Details will be communicated later.”